Our People Versus Yours announce UK tour 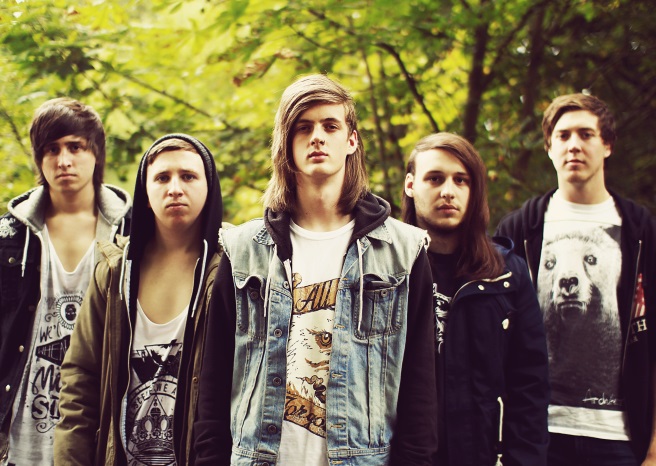 Essex group Our People Versus Yours have announced a co-headlining UK tour with Golden Tanks.

“It’s good to be back on the road, we are on tour now with The Colour Line and its been great every night and we head out on the Club Criminal tour next week too. We have a couple of weeks off before the run with the guys in Golden Tanks!”

He also added a few words about the upcoming release of their debut album in 2014:

“We have been sitting on the album for while now, we are just working behind the scenes to make sure we give it the best release possible! Keep your eyes peeled.”