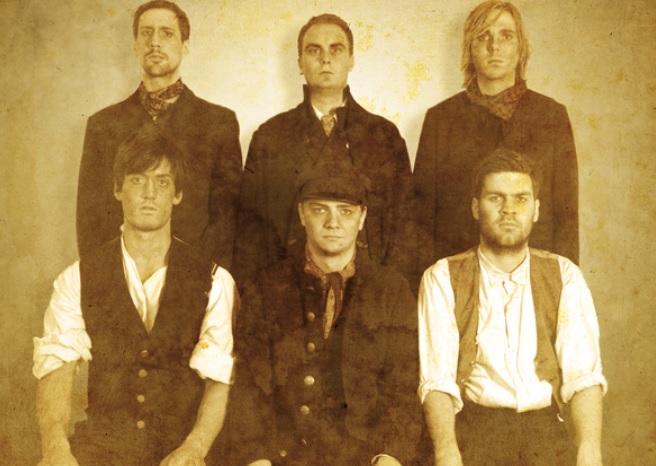 Norwegian folk act Glittertind have signed to Indie Recordings for the release of their third studio album.

“We are very pleased to be on a Norwegian label for the first time and especially on Indie Recordings! There is no place like home! We think the unique position they have in both Norway and internationally will take us a step further being a Norwegian band singing in Norwegian while having both a Norwegian and an international fan-base.”

Check out the new teaser below!

Djevelsvart is due for release November 25th in the UK via Indie Recordings.