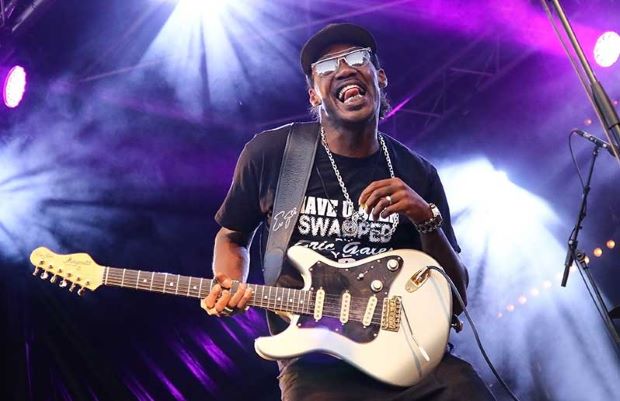 Eric Gales is coming to the UK.

Who’s he some of you ask?

Let these guys tell you…

“This guy could be the best player on Earth” says Alter Bridge’s Mark Tremonti while Jane’s Addiction guitarist Dave Navarro questions “How Eric Gales isn’t the hugest name in rock guitar is a total mystery.”

Joe Bonamassa goes further claiming he’s “One of the best, if not the best guitar player in the world”, and the legendary Carlos Santana simply states “He is absolutely incredible”. 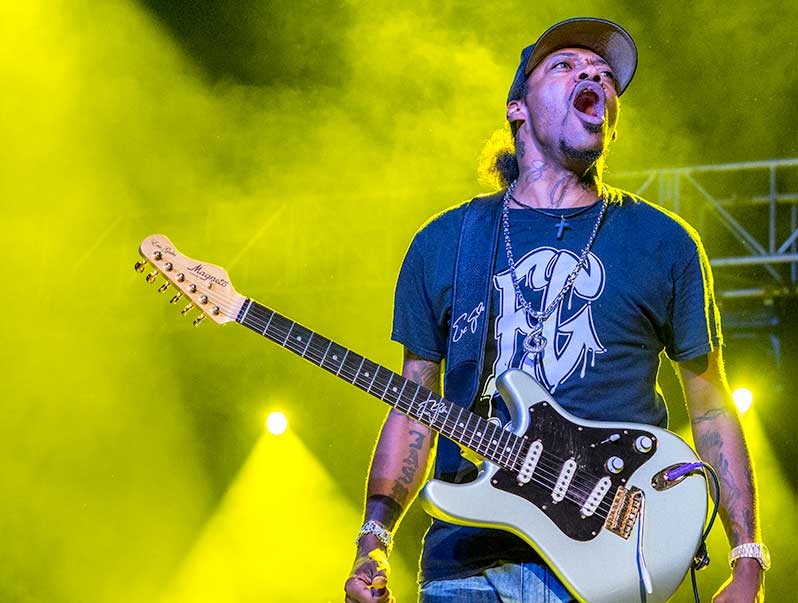 So, if you want to hear a bit of six string wizardry book early for one of Eric Gales’ nineUK dates taking place in Mayand June of next year.

Those in the know will already have bought a copy of his latest album The Bookends. Featuring the likes of B. Slade, Doyle Bramhall II and Beth Hart as guests it’s available on the Provogue/Mascot Label Group here in the UK.

“As a guitar player it’s been established that I can play a little bit, just a little bit,” Gales smiled. However, this time round he not only wanted to push himself as a musician, but also as a vocalist, to build up his vocal discography. “What spearheaded that, was the artists that I have on the record,” he claimed.

You’ll be able to see if that’s true and he lives up to all expectations live when he tours. What’s more there’s some bonafide strong British talent appearing as special guests at those shows. 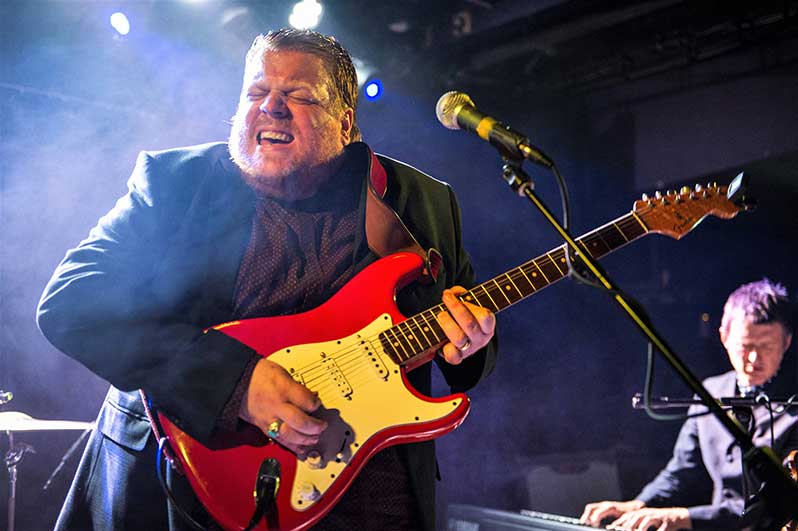 The “national blues treasure” that is Danny Bryant and whose 11th studio album Means of Escape was recently released will be present for most of the tour, while Ben Poole whose own Ben Poole Trio /// Live ’19 album  is due in the new year will be dipping in to play the Leeds and Glasgow shows. 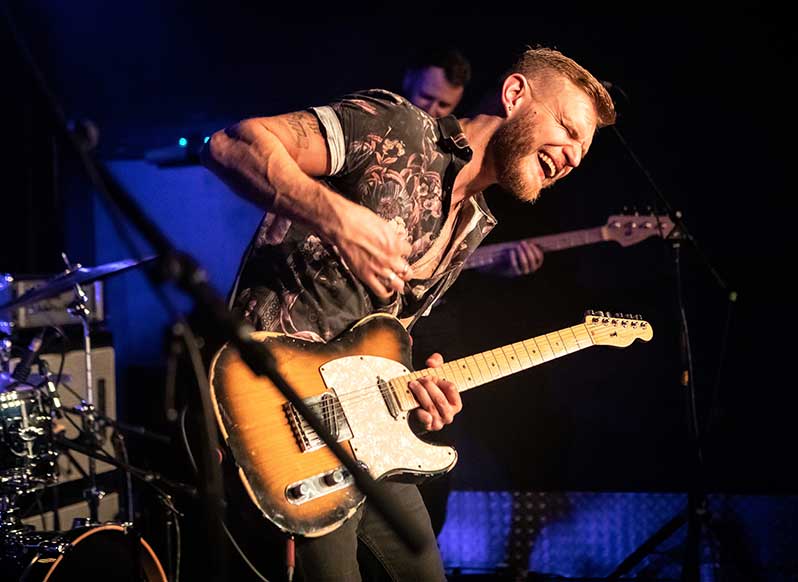 Tickets are available from the Gig Cartel while for a full list of dates see below. 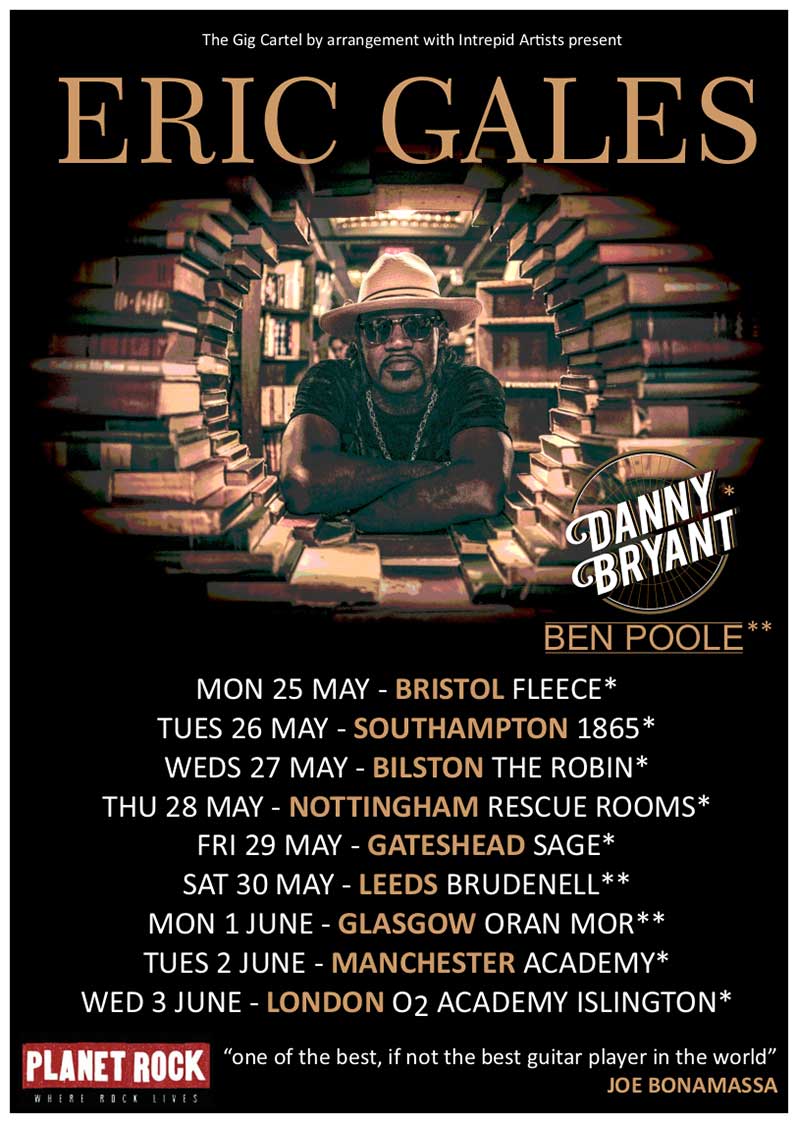