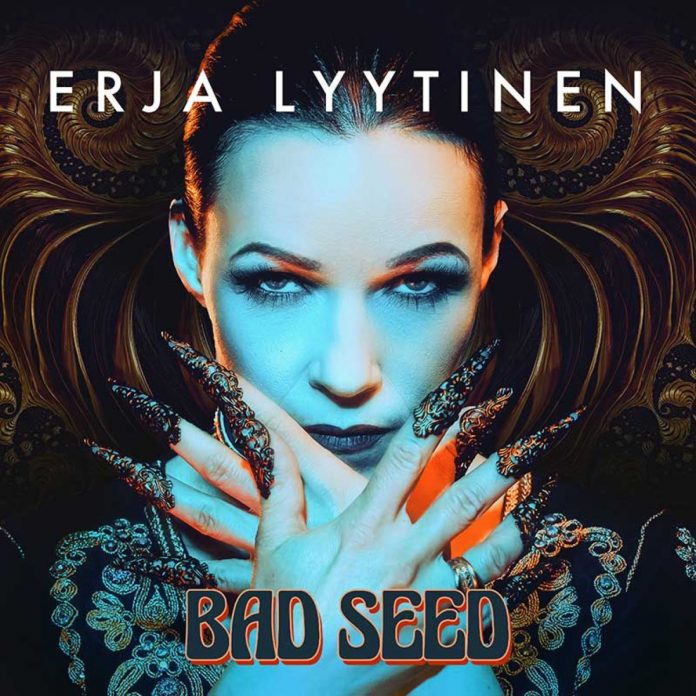 Finnish blues rock slide guitarist Erja Lyytinen will release her ninth studio album Waiting for the Daylight on Tuohi Records on Friday 7th October, and it is preceded by her latest single, ‘Bad Seed’, that’s out now.

“I wanted to make a track that you could dance to,” she said of the song. “This track has a fat groove and instantly makes you want to move. In the solos, two guitars vary. A regular guitar and a slide guitar have a conversation. It’s one of my favourites on the album and our first single release.

‘Bad Seed’ is available to buy and stream from here and you can check out the official music video right here at RAMzine.

For musicians, the last two years have been a period of reflection and soul searching. What to do with oneself in the absence of life on the road? And would live music ever be able to return to the way it was pre-pandemic? Artists and music fans alike waited for that glimmer of hope and the return of some semblance of normality. Written largely during the pandemic-era, Erja Lyytinen’s new studio album Waiting For The Daylight encapsulates these emotions.

With time on her hands, Lyytinen was able to pause, dig deep and fully process her feelings. Some of which she had been carrying for a long time. This journey of self-exploration proved to be a source of inspiration for the artist’s latest offering. Carrying on from the guitarist’s last two studio albums, Stolen Hearts, and Another World, respectively, Lyytinen continued to explore themes such as love, loss, heartbreak, and sometimes even revenge. Events transpiring around the world occasionally fed into the storyboard of her song writing.

The album was recorded during the first half of 2022, between her hectic touring schedule, with the bulk of the sessions taking place at The Hollywood House in Helsinki, Finland. Lyytinen was joined in the studio by long-standing bass player Tatu Back and drummer Iiro Laitinen. Having played on every one of Lyytinen’s albums since 2008, while Harri Taittonen features once again on Hammond and keyboard.

Waiting For The Daylight illustrates a new chapter in Erja Lyytinen’s musical and artistic trajectory. The album was produced by Lyytinen herself. Subsequently, she simultaneously explored sounds on the periphery of the blues-rock genre.

During her formative years, Lyytinen was schooled on the sounds of the 60s and 70s by her mother, and with her latest offering, she pays homage to rock greats such as Led Zeppelin, Deep Purple, and Uriah Heap. With its heavy groove, atmospheric textures, and passionate delivery the title track is a testament to this. The song ‘Waiting For The Daylight‘ is also said to feature “perhaps one of the artist’s most mesmerising and emotive solos to date”.

Waiting For The Daylight  is available to pre-order from here.