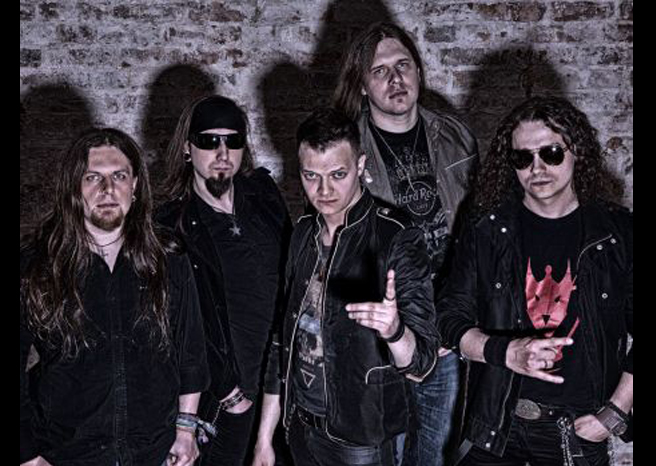 Polish heavy metal band Exlibris, have released a video for ‘Follow The Light’,  taken from their 2013 album ‘Humagination‘.

The video was directed by the band’s drummer, Misiek Ślusarski. He had this to say:

“It probably won’t win any award but we had fun while making it and that’s good enough for us. We recorded it during several performances in Warsaw, Poland and one long day in the beautiful city of Brno, Czech Republic”

You can watch the video here: