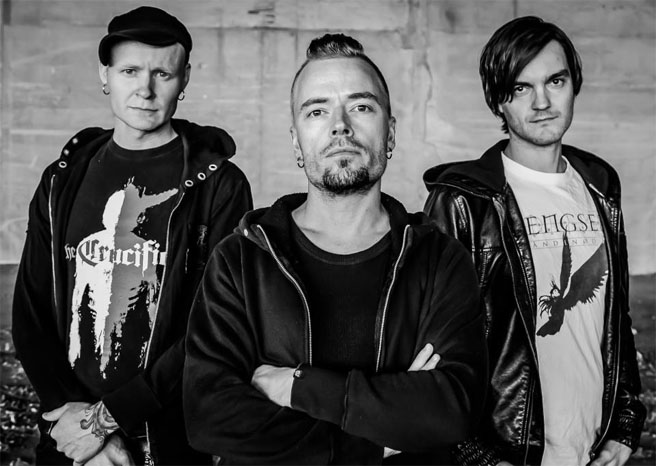 The song comes from the band’s new self-titled album which was released earlier this year after a 6 year hiatus. Check out the new lyric video below!

The band have also released a new t-shirt, designed by Dave Quiggle, based on the song. All profits made from the sale of the t-shirt will be donated to New Life Mission Aid who work with children on the streets of Kenya. Get yours here.