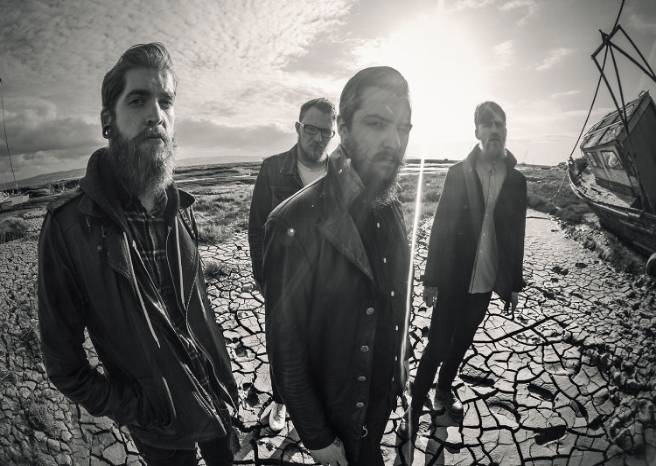 Liverpudlian group F.O.E.S have announced a bunch of UK dates and revealed a brand new video.

Guitarist Joe Danher gave a few words on the song featured in the new video, Ningyo:

“Ningyo is a little removed from everything else we’ve done…There’s a lot of bittersweet in there, so we really wanted the track to be all about the bare vocal and Chris’ lyrics. It’s a step away from the usual frenetic sound of our band.”

F.O.E.S have also announced a UK tour for next year. The dates are in support of the band’s upcoming EP, Ophir, which is due for release next February and March. Check out the dates below!

Ophir is due for release on February 10th.