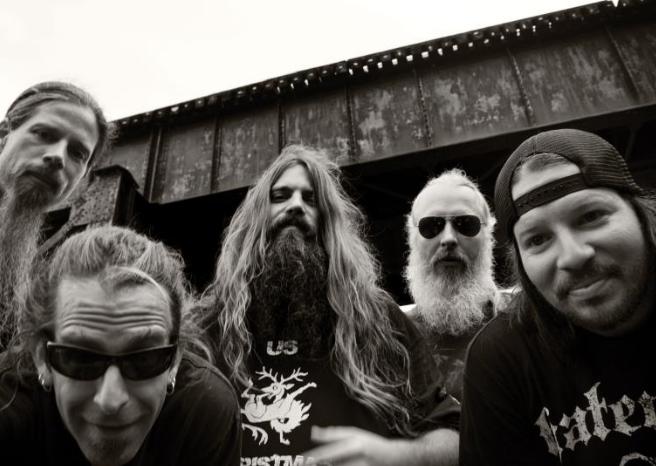 Lamb Of God have revealed plans for the worldwide distribution of their upcoming documentary film, As The Palaces Burn.

Their new documentary focuses on the band during vocalist, Randy Blythe’s, recent arrest, imprisonment, trial and return to touring after he was charged with the murder of a fan during a previous gig in the Czech Republic. The band have teamed up with Specticast for distribution of the film; the same company also took care of Led Zeppelin’s Celebration Day and Paul McCartney’s Rock Show films.

Check out a trailer for the film below!

As The Palaces Burn is due to make it’s premier on February 27th 2014.