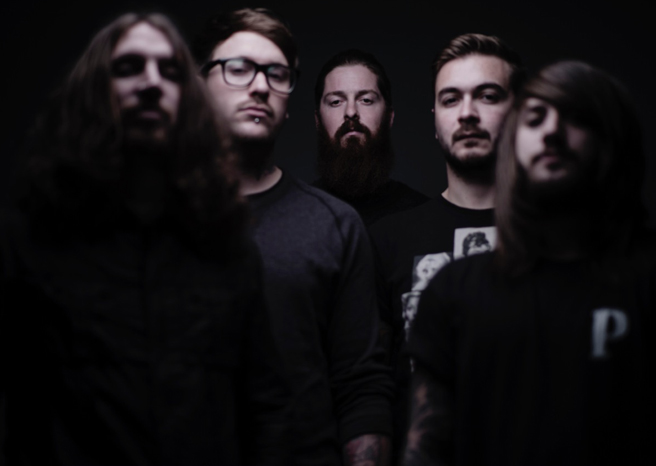 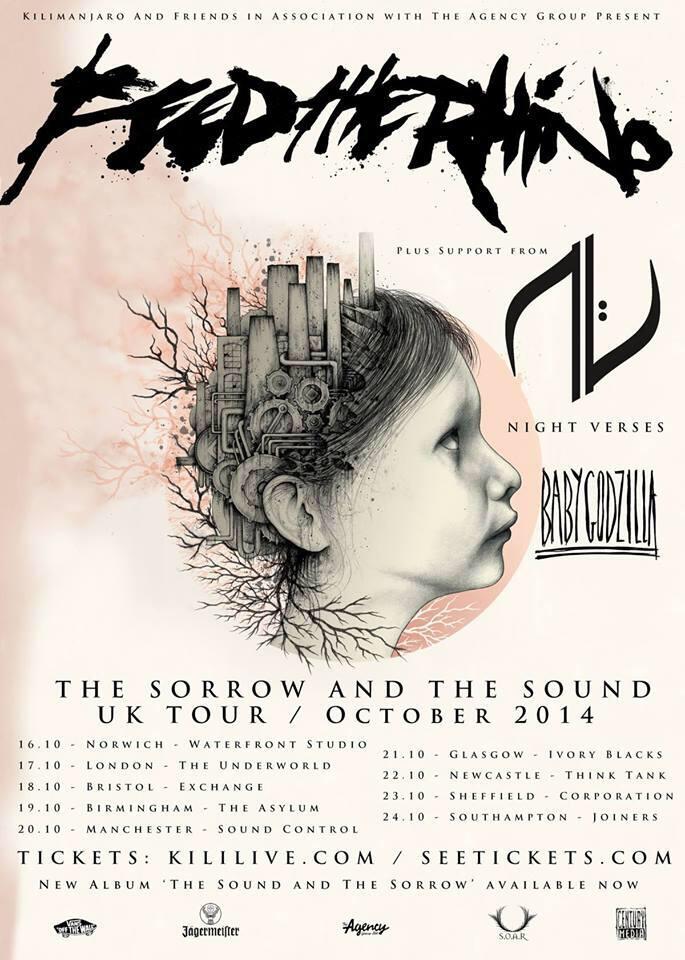 Feed The Rhino have this week released the absolute curb crusher of an album ‘The Sorrow and The Sound’ released through Amida and Century Media! This week the band have also announced a run of UK tour dates, which are absolutely unmissable, trust us, these guys know how to put on a good live show!

Night Verses and Baby Godzilla will play support to the bands on the following dates:

Tickets are on sale now! Tickets are priced £8 regionally and £9 in London. Tickets will be available from http://kililive.com/artists/feed-the-rhino.