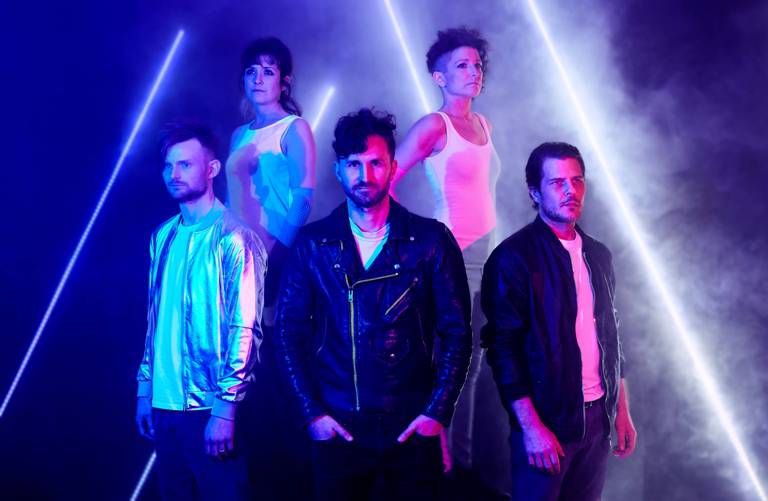 Indie rock band Flight Brigade release their latest single ‘Heartbreaker’ ahead of their new studio album Chased by Wolves that comes out this Friday 13th September.

The opening track on the album, ‘Heartbreaker’ is a song “About a marriage surviving an affair.” According to front man Ollie Baines.

“I’m very close to the two people concerned, so seeing how my friend was able to forgive the ultimate betrayal inspired me. He was not weak or a walkover, he just navigated it with incredible grit and dignity. Watching him do this made me realise that this level of forgiveness is a rare and beautiful thing. I’m not sure I see this in myself,” he added.

You can watch Flight Brigade’s video for the single right her at RAMzine.

Flight Brigade will be touring through the UK this October, and dates and venues are listed below.