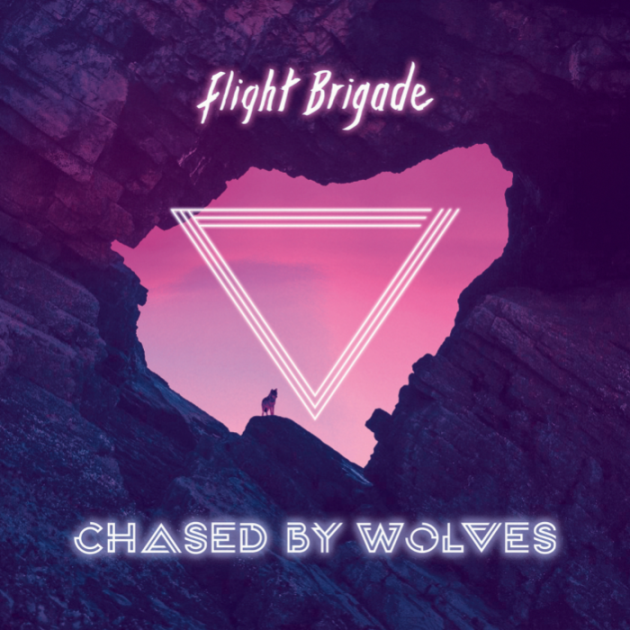 Indie rock band Flight Brigade released their debut album Our Friends Our Enemies back in 2016 and have since released a number of singles. The latest addition to that list is ‘Tinderbox’, and out now.

‘Tinderbox’ is taken from their brand new studio long player Chased by Wolves that will be released on Rebel Cinema Records via Wixen Music Publishing come Friday 13th September.  The band then follow that with an October nationwide tour in support of the album.

Chased by Wolves was recorded at Visconti Studios in Kingston by producer Chris Porter (George Michael, Elton John, Bowie). The record is said to draw on “Personal experiences, life stories from those close to us and we couldn’t help but be affected by what has been going on in the world politically and culturally” It’s also said to be about finding strength, joy and resilience from human kindness.

You can pre-order the album by clicking here, book tickets for all concerts from here and can check out the video to ‘Tinderbox’ right here at Ramzine.