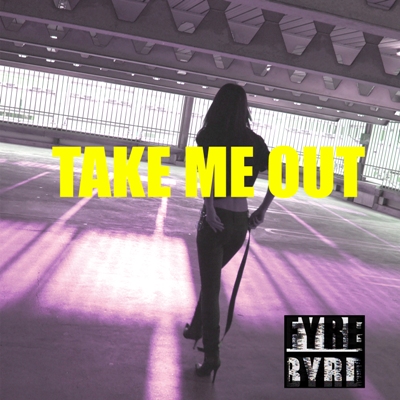 Brother and sister, Joshua and Daniella (their surname enigmatically in absentia) have a musical chemistry that’s developed as they’ve grown over the years.

Based in Adelaide, they’ve been making their presence known courtesy of Daniella’s animalistic drumming and Joshua’s vocals and heavily distorted guitar that drive the melodic energy of their songs. The Australian duo’s sound has been said to mould “the rock dynamism of the likes of The White Stripes and Muse.”

Produced by Steve Balbi, debut single ‘Take Me Out’ is a song about being stuck in a rut and desperately wanting to get out.  “In your mind, you are already where you want to be, but in reality nothing changes and it feels like every turn takes you back to the beginning.” Daniella said.

To listen, stream or buy ‘Take Me Out’ by Fyre Bird click here, and to watch the video see below.