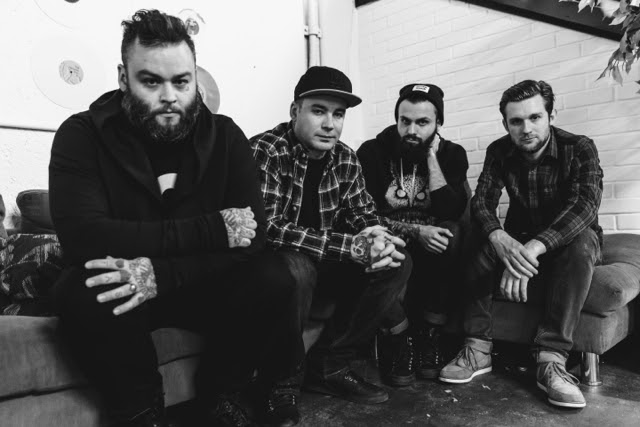 Following a fantastic show with Black Sabbath and Faith No More at Hyde Park last weekend, hardcore squad Gallows have revealed the new video for the track ‘Chains‘. You can watch the video for ‘Chains’ here:

The dark and foreboding video was shot in Toronto, Canada by director and musician John Reichmann.

Gallows front man Wade McNeil had this to say: “We approached the making of the ‘Chains’ video unlike anything the band had done in the past.Looking at it more like a short film than a music video. The end result was something that is dark, beautiful, and other worldly; very much like the song itself”.

Gallows will play Guilfest on the 25th of July.