Emperor Chung unveil video for ‘I Vow This Day’ 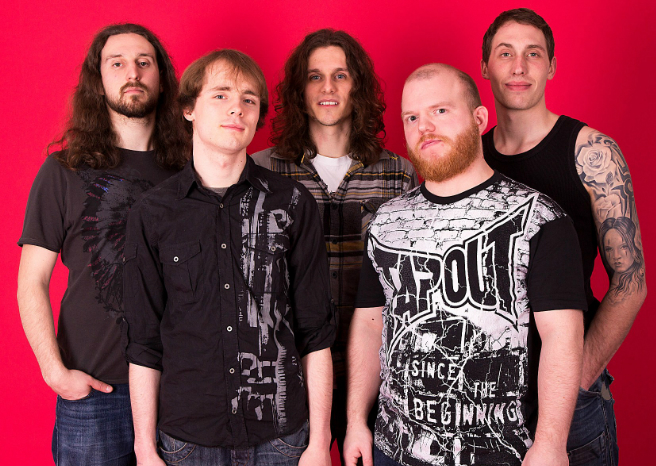 Derbyshire band Emperor Chung have just unveiled the animated video for their new track ‘I Vow This Day‘.

The video has received airplay from Scuzz TV and can also be viewed here:

The track is taken from their debut, self-titled album. ‘I Vow This Day’ is accompanied by a mesmerising animated video that is sure to light up the senses. The track is a stout piece of engaging modern heavy rock that first rattles and then buries itself deep in your head.

Catch Emperor Chung live at various festivals and shows across the summer to promote the album!