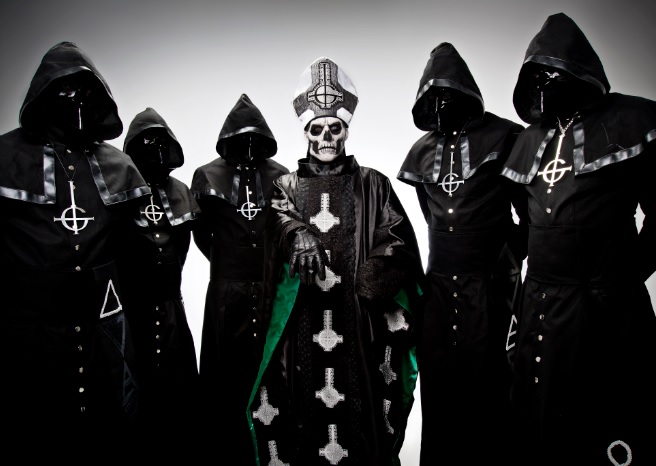 The new EP, titled If You Have Ghost, was produced by the mighty Dave Grohl and features covers from the likes of fellow Swedish music icons ABBA amongst others as well as a live version of Secular Haze taken from their most recent album, Infestissumam. Stream the title track from the EP below! 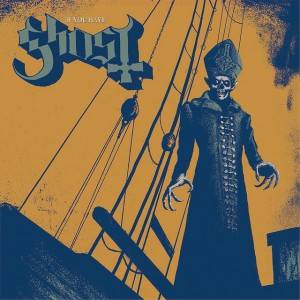 If You Have Ghost is due for release November 19th.