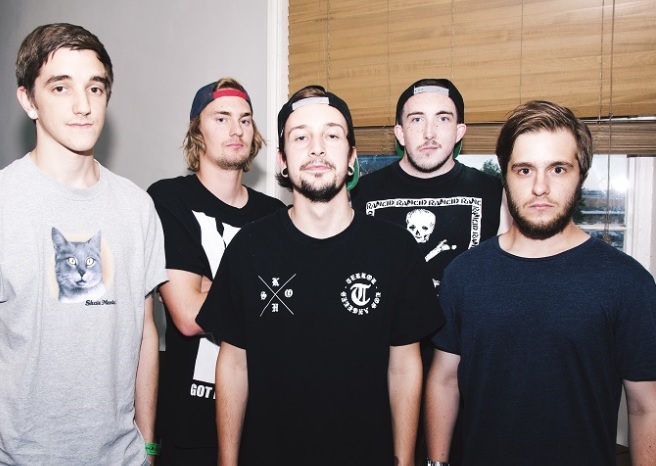 GIANTS have revealed they are set to play two free shows this weekend in celebration of the release of their new double A-side single.

The lads recently released a new single for download and as a limited edition 7″ record featuring two new songs, an acoustic track and a cover of Weezer’s classic Hashpipe. Check out all their new tracks below!

GIANTS will be playing London’s Old Blue Last on October 6th in association with Punktastic and Southampton’s Avondale House on October 7th; both shows are for free in celebration of their new release.

If you can’t make these shows then never worry, the boys will also be heading out on a UK tour later this month, check out the dates below!