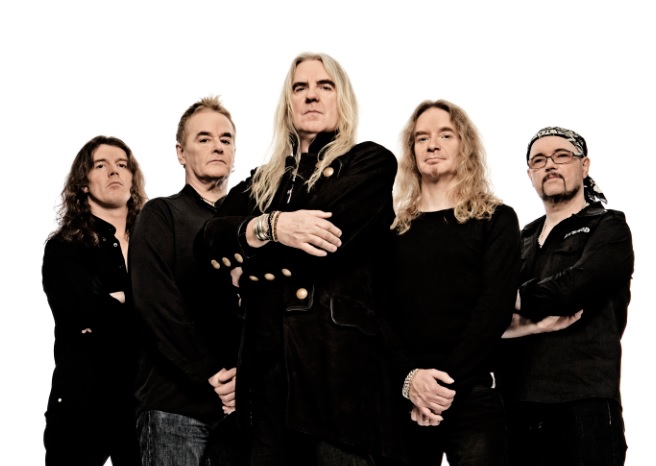 Saxon have revealed they are set to release a new album of re-worked and re-imagined version of their classic hits.

The new album was recorded, mixed and mastered alongside Andy Sneap in Derbyshire and is said to uncover the otherwise ‘dormant layers’ of Saxon’s songs. Check out the artwork and track listing below! 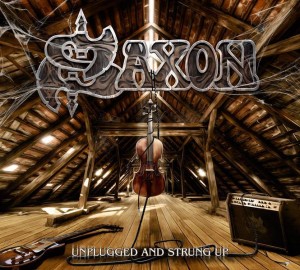 Saxon will release Unplugged and Strung Up on November 19th.