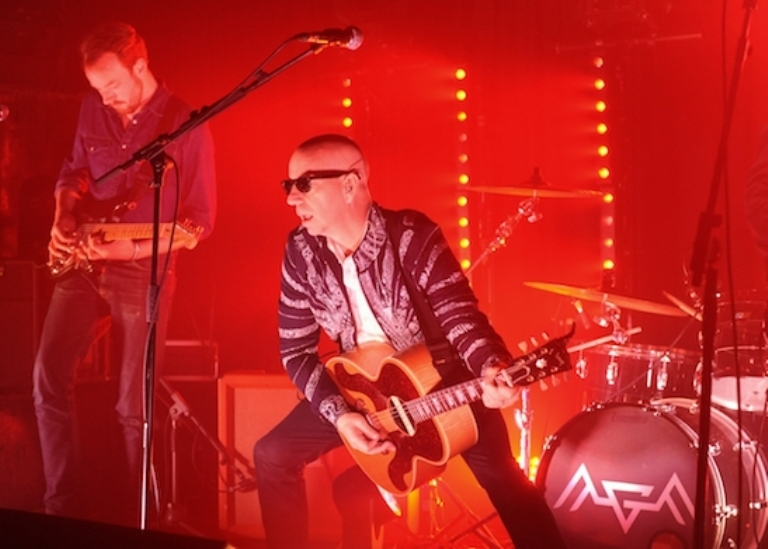 Glitter Machine drop their second single ‘Take The Pain’ from their debut album, Hanging Out For Fame, on 2nd August.

The band’s intent is to write deep meaningful compelling songs.  Of ‘Take The Pain’, they say: “It’s a love song. But a feral one, where every single redeeming feature of a relationship is stripped away to reveal what is really underneath.”

Their debut single, ‘Black Bird’, had over 227,000 YouTube views, earlier this year so this new single is likely to illicit a similar response. However, not getting too comfy yet, Glitter Machine go back into the studio later this year to record their second album. In the meantime you can watch the video to ‘Take The Pain’ right here at RAMzine.