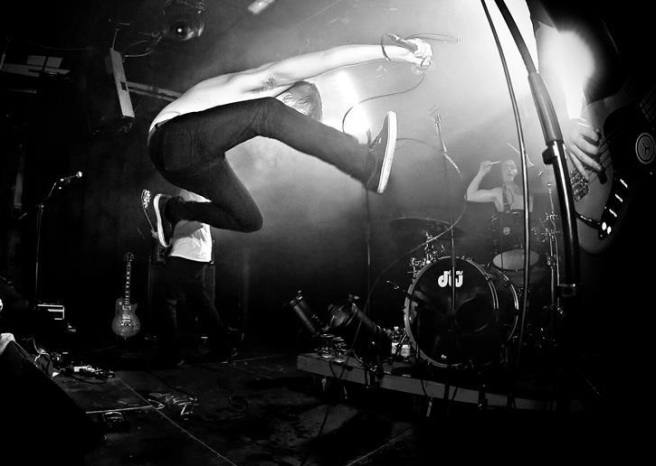 North London hardcore group Grappler have announced a UK tour for this April in support of their new album, Everything I’ve ever Feared.

Everything I’ve Ever Feared will be released 8th April on 12” vinyl, CD and digital download via Dog Knights Productions. You can pre-order the album here.

Check out the video for their track I’m Everything I’ve Ever Feared below!