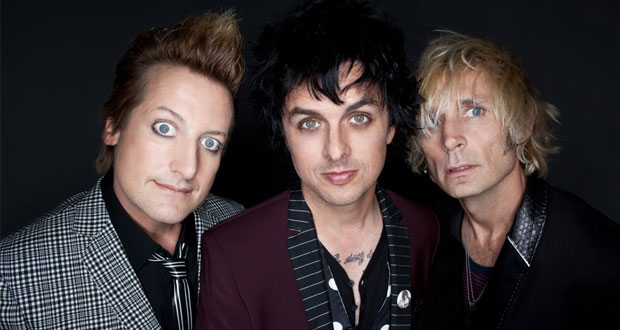 Rock stars and movies seem to go hand in hand these days actors like Jared Leto are in bands, Ozzy makes a cameo in Ghostbusters – now Green Day front-man, Billie Joe Armstrong, has been cast in his first lead role in quirky comedy ‘Ordinary World’.

Armstrong plays ‘Perry’, whose punk-rock band are on ‘hiatus’ and he has to ajust to everyday life. His wife (played by Selma Blair) and daughter forget his 40th, so Perry’s brother throws him a big rock n roll party and his punk past catches up on him.

Billie Joe is no stranger to the silver screen having starred in The Simpsons Movie and This Is 40.

You can pre-order the movie on DVD via this link

Ordinary World is released on DVD and Digital Download on 17 October via Universal Pictures Home Entertainment.

Check out the DVD artwork below:

Green Day are on tour early next year:

Check out their latest track ‘Revolution Radio’ below: