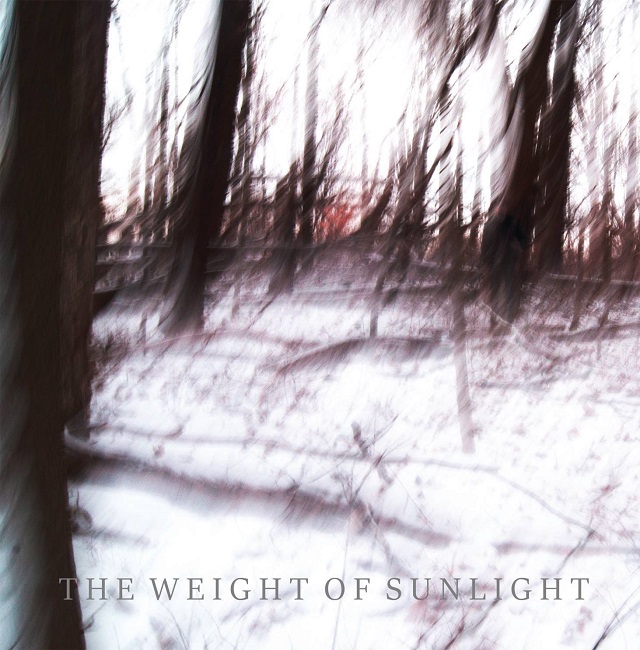 Solo projects are by their very nature, terrifying prospects for us reviewers. For every wonderfully talented multi-instrumentalist there are a dozen egotistical, jack-of-all-trades master of none style musicians longing for admiration to feed their own sense of self importance. Thankfully Marsh Dweller, the brainchild of Pittsburgh native John Owen Kerr, comfortably falls into the first of these two categories. 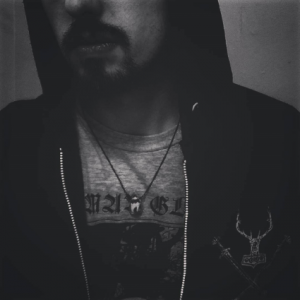 With debut record The Weight of Sunlight, Kerr has successfully fused together a range of styles from the obvious death metal overtones to the more subtle hints of black metal and shoegaze. While these contrasting elements do occasionally conflict with each other, the overall composition of the record is very solid and there’s a clear sense of direction and purpose throughout the majority of the run time. There are moments where the music is given room to breathe and it’s in these passages where you really start to see the artistic flourishes bubble to the surface.

That said, this record is at its absolute strongest when it seems intent on breaking down your front door, hammering you in the face and drinking all your beer. ‘Monumental Collapse’ sees it grabbing the bull by the horns and embracing its ferocious side, exposing us to a raging torrent of beautifully intricate yet disgustingly evil death metal that could happily challenge the heavyweights of the scene. The skill on display is at times nothing short of phenomenal, with this only being matched by the astonishing level of ambition shown by Kerr in his desire to create his masterpiece.

Unfortunately, to say that he has concocted something fantastic would be slightly too bold a claim. ‘Heaven’s Empty Light’, the track directly after the aforementioned high point of the record, is poorly placed after such a storming slab of stampeding aggression. While impressively soothing yet unsettling at the same time, the come down between the two tracks is just too harsh and this makes it harder for the rest of the record to salvage the momentum.

When push comes to shove we’re left with a record packed full of ingenuity and endeavour that has a slight tendency to let itself become too immersed in its own world at the wrong moments. This is not necessarily a bad thing (try telling Opeth that indulging in the expansive is bad practice), however for Marsh Dweller to become a project truly worth shouting about the fat around the edges of the music will need to be trimmed next time out. For the time being at least we’ll just have to settle for an exciting work in progress…