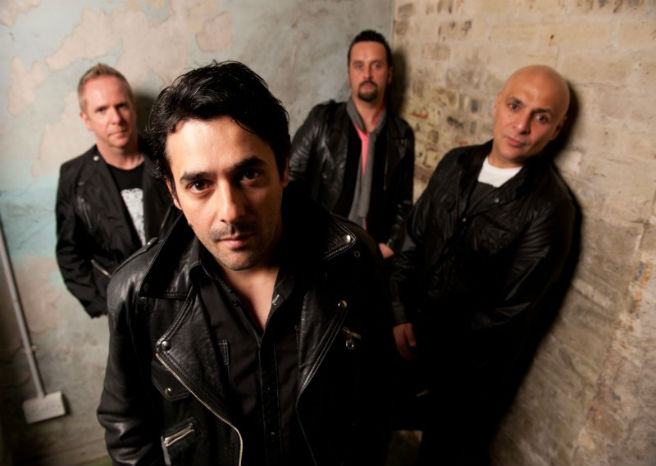 GUN have announced further UK headline shows and support shows with The Cult for mid-September onwards.

The two confirmed UK headline dates are as follows:

The shows with The Cult will kick-off in Glasgow at The Barrowlands on September 14th and end in Krefeld, Germany on September 21st.  Shows in-between include:

The band’s new album, Break The Silence, is available to buy now.