Güru reveal video for ‘Straight To Your Heart’ 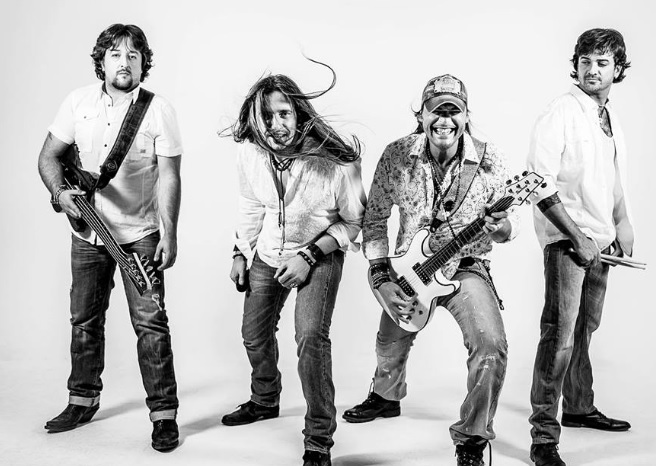 The video for Straight To Your Heart by Spanish melodic rockers Güru was released this week.

The single is taken from their most recent album, entitled White which was released in May via Melodic Rock Records. The album itself was produced by the band’s guitarist, David Palau, and contains a mix of styles varying from AOR to Hard Rock. The record also features a large orchestra and a 20 piece classical choir which was directed and conducted by Grammy award winner Joeseph Mas.