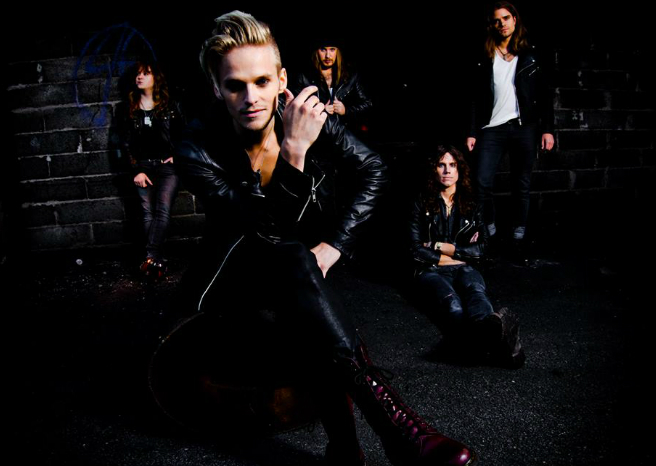 Swedish rockers H.E.A.T have revealed that the new single off their latest album will be ‘Mannequin Show’.

‘Mannequin Show’ is taken from their new album ‘Tearing Down The Walls’ which was released earlier this month.

The Swedish melodic rockers will also be playing various dates across the UK.

Catch the band at one of the following dates: