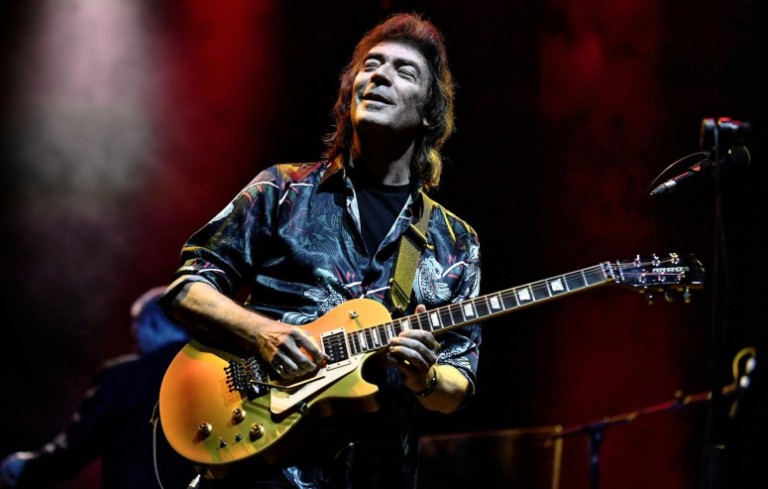 Ahead of the release of Genesis Revisited Band and Orchestra: Live at the Royal Festival Hall legendary guitarist Steve Hackett has released a live video featuring the first track.

‘Dancing with the Moonlit Knight’ first appeared on the classic Selling England By The Pound album by Genesis, as the band hit a particular creative high mark.

This new release will be available as a 2CD + DVD digipak and 2CD + Blu-Ray digipak as of 25th October. You can read more about it by clicking here. He hits the road for 20 UK concert date this November, and is billed as the Selling England/Spectral Mornings Tour.