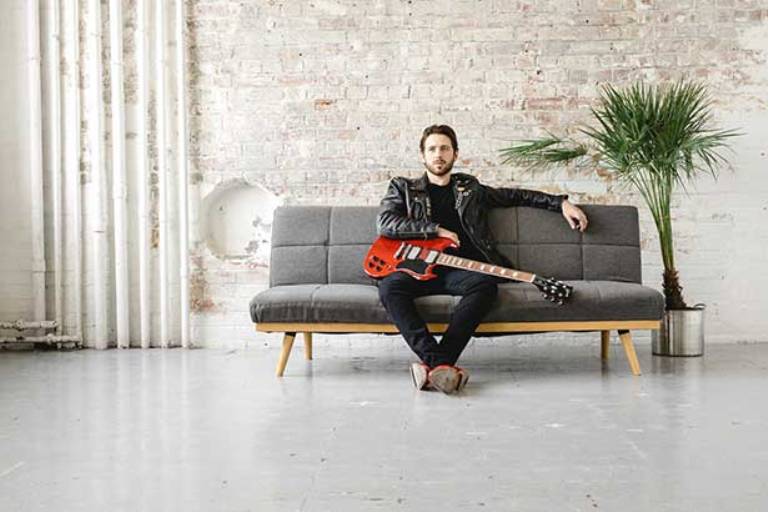 The Laurence Jones Band has released a brand new single ‘Everything’s Gonna Be Alright’, ahead of their eponymously named the full length album due out on Friday 27th September.

RAMzine’s advance review of the album, described ‘Everything’s Gonna Be Alright’ as rock and roll, beefing up empirically towards party mode, with a voice that carries the tune and catches the ears. For the full review and click here.

The band, featuring vocalist/guitarist Laurence Jones, Bennett Holland on keyboards, Greg Smith on bass and Phil Wilson on drums, embark on a UK tour this November through to December, and details on dates and venues can be found at RAMzine by  clicking here.

Special guests on the tour are Matt Pearce & The Mutiny and you can find out more about them here.

For an interview with Laurence Jones himself visit here but beforehand watch the video ‘Everything’s Gonna Be Alright’ by the Laurence Jones Band right here at RAMzine.