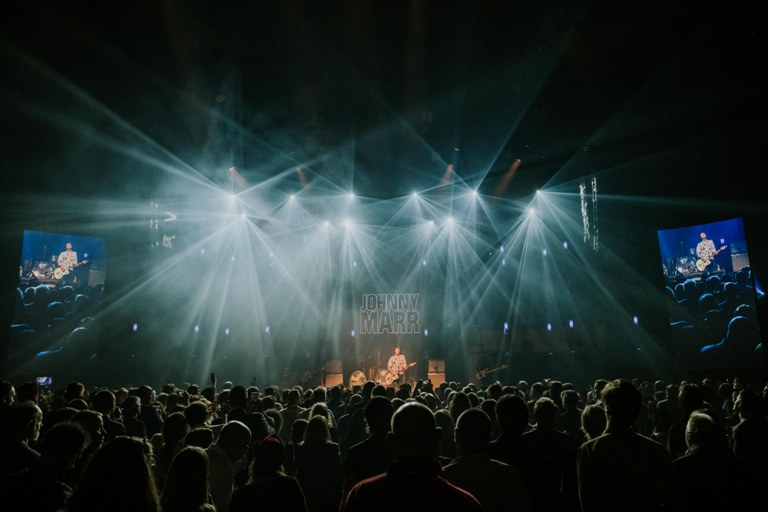 The AIM Independent Music Awards on 3rd September was the most spectacular edition in the awards’ nine year history. Hosted by Lauren Laverne at Camden’s Roundhouse, the ceremony celebrated the stand-out stars of the stronger-than-ever independent music community.

The event saw an appearance by The Kinks’ Ray Davies presenting Blondie front woman Debbie Harry winning Outstanding Contribution to Music award, in association with Merlin, who said: “Wherever she goes she steals the show. And today her star will shine brighter than ever”.

Harry herself, who had to be dragged from baying journalists to receive her award, said: “The reason I’m late is that I’m just so goddamn independent, thank you.”

Idles’ Joy As an Act of Resistance secured them Best [Difficult] Second Album. After receiving Hardest Working Group in 2018, it was no surprise that they also picked up UK Independent Breakthrough, having rocked fans up and down the country throughout the year.

The band commented: “Thank you… very confusing to be winning Breakthrough and [Difficult] Second Album as well. It’s taken us a very long time to get here. It’s true, it was that difficult. And it’s also weird to be writing this while we’re writing album three today. Thank you, thank you very much”

Idles’ label Partisan Records also received Best Independent Label thanks to the success of their roster, featuring fellow nominees Fontaines D.C as well as Cigarettes After Sex and John Grant.

Following the star studded ceremony The Smiths’ Johnny Marr took to the stage first, having already received the Pioneer Award for his prodigious career.

Said Chic‘s Nile Rodgers of Johnny Marr winning the Pioneer Award, in association with Bucks Music Group “Nobody is more deserving than you. You are off the carts cool; music is just a great big journey for you”.

“As an independent musician, and an independent fan.. I’d like to thank everyone. Thanks to all you guys working in the independent sector” said Marr himself.  “The weird thing that this tiny island continues to do is spread really good independent music across the world. I’ll finish by saying I’ve often been asked what kind of music I make – I’m an indie musician and that’s good enough for me.” he added. 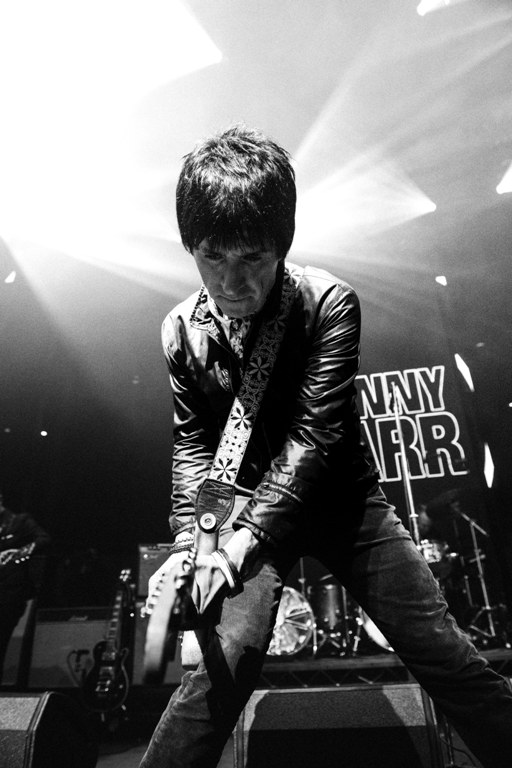 Reflecting on the night, AIM CEO Paul Pacifico, said: ‘The list of winners tonight reflects the boldness of the independent community – artists and labels who are unafraid to push the boundaries and take risks to produce some of the UK’s most cutting-edge cultural output. As we celebrate AIM’s twentieth year championing independence, it’s amazing to see that creative spirit celebrated in this way at a venue like the Roundhouse.’

Virgin founder Richard Branson was present and said of Eleven Seven CEO Allen Kovac, winner of the Innovator award in association with Amazon Music, whose dazzling career has seen him work with Mötley Crüe, Papa Roach, Five Finger Death Punch, and Blondie:  “This could not be more well deserved”.  While on receiving his award Kovac said: “Independents had 14% of the global market share when AIM started, today we’re 40%.” 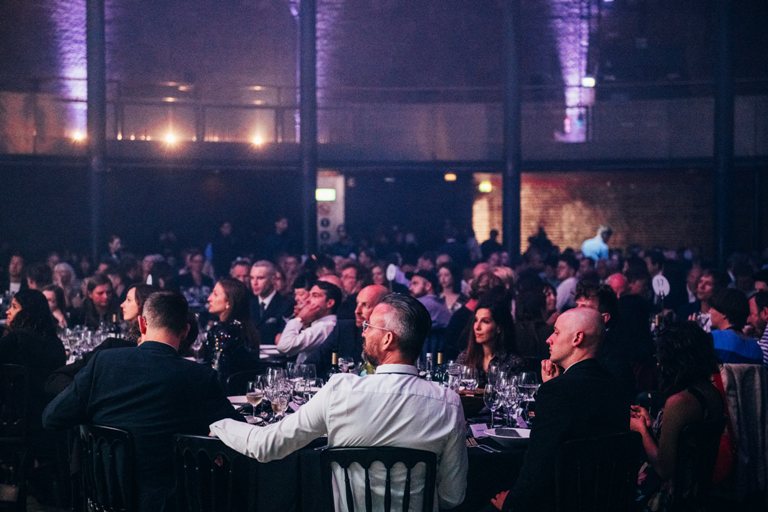 A full list of AIM Independent Music Awards Winners & Nominees is listed below. 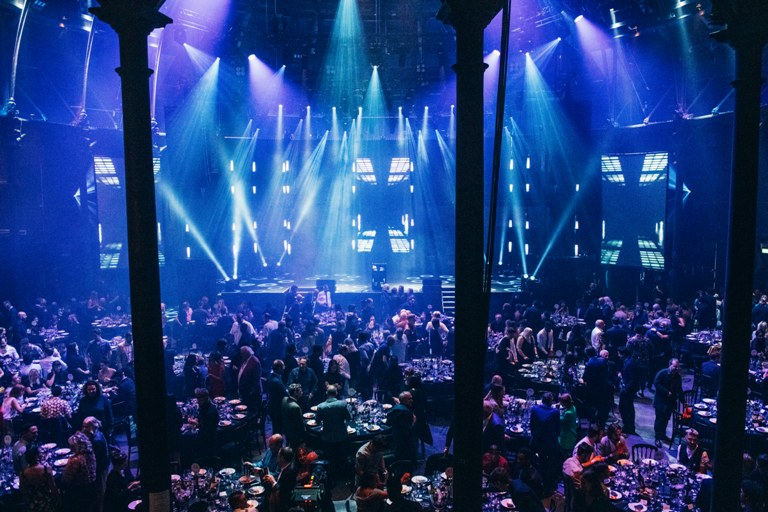 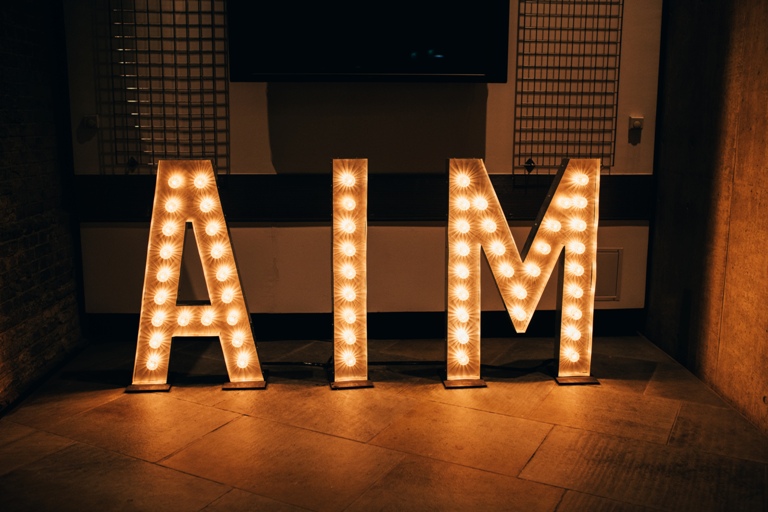