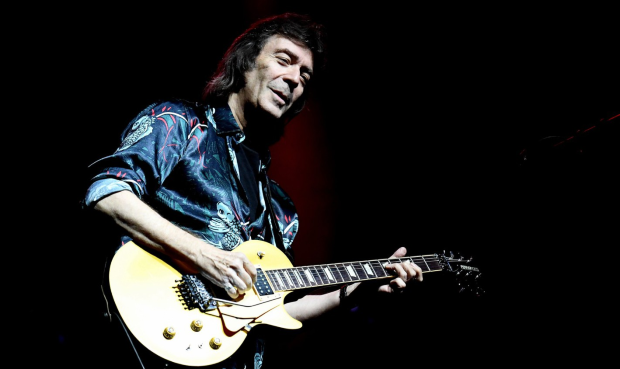 Legendary guitarist Steve Hackett is half way through his current UK tour where he has found a warm reception from fans, so much so that they can continue to feel the love with the video release of ‘Afterglow’ from his recent CD/DVD live release Genesis Revisited Band & Orchestra: Live.

“The huge team with band and orchestra adds a rich beauty to the ambience of ‘Afterglow’, one of my favourite Genesis songs,” said Hackett of the recording.

His current tour sees him performing his own favourite Genesis album Selling England by the Pound, alongside tracks his solo album, Spectral Mornings, in celebration of its 40th anniversary as well as tracks from his current album, At the Edge of Light.

In the mean time you can watch the video for ‘Afterglow’ right here at RAMzine, while previous video footage and information on the record can be found here.

Those remaining tickets available can be found by clicking here and at venue box offices. 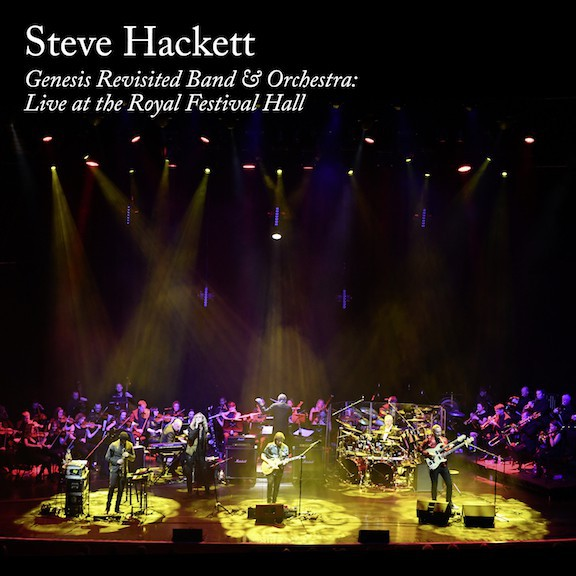