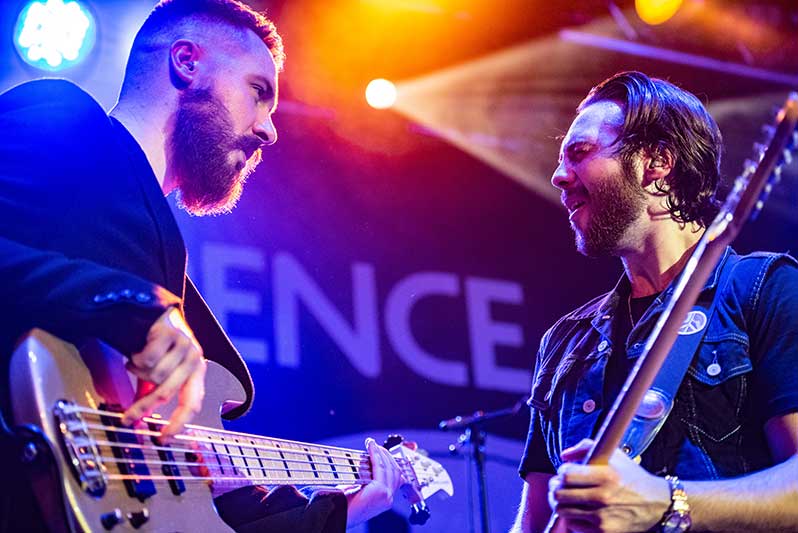 Practically on the eve of their forthcoming tour, the Laurence Jones Band has announced a changing of the guard.

“I’m happy to announce the newest addition to the Laurence Jones Band, Jack Alexander Timmis. With a wealth of experience and knowledge Jack’s sound brings a new excitement to the band that I can’t wait for you all to hear”.

Timmis replaces Greg Smith, who along with keyboard player Bennett Holland and drummer Phil Wilson and Jones himself on guitar and vocals played on and co-wrote their last album, reviewed at RAMzine here.

It transpires it is a permanent replacement, with Timmis having deputised four string duties on the band’s European tour.

“I’m so excited to be working with Laurence and his incredible band,” said the new bass player. “To be out on the road with these guys is a dream come true, and I can’t wait to meet all of his amazing fans.”

Laurence Jones has been writing songs and releasing albums since 2012. During this time, the award-winning troubadour has been busy fine-tuning his sound and the results proved strong on his most recent full-length player.

For an interview with Laurence Jones himself at RAMzine click here. 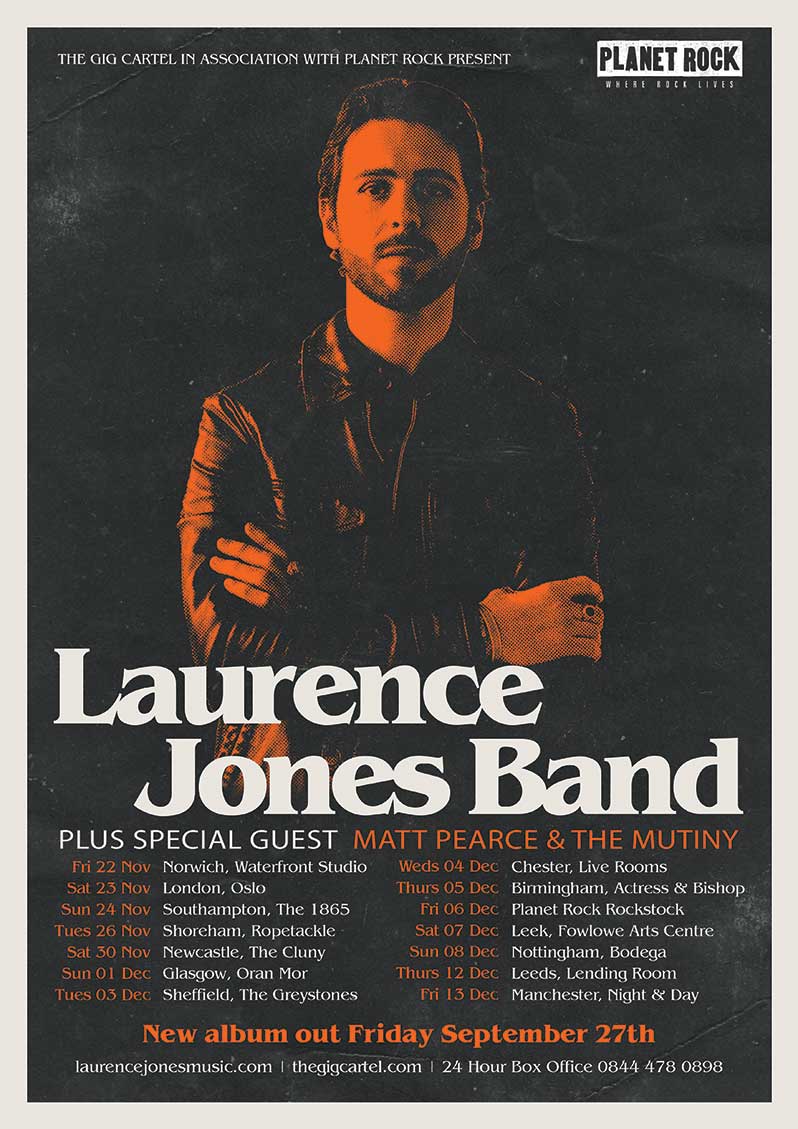