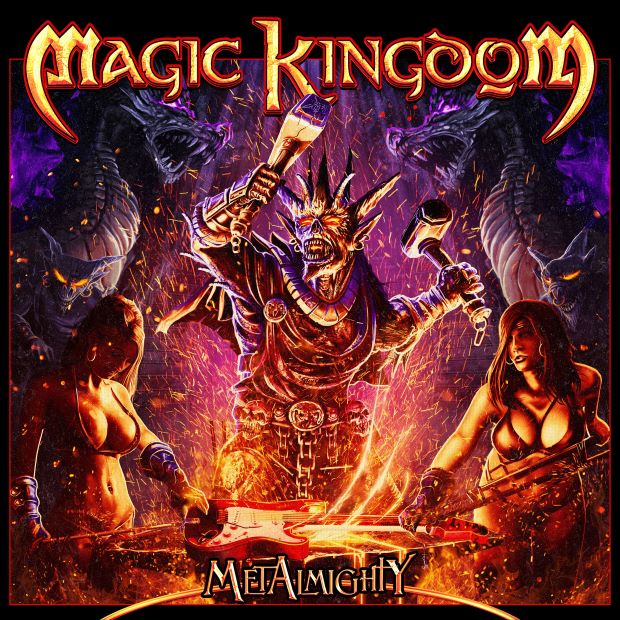 Following the release of their previous single ‘Fear My Fury’ as trailblazer, heavy metal act Magic Kingdom are due to release the full length album MetAlmighty on 22nd November through AFM Records.

Magic Kingdom also has a new single out in the form of the title track and you can watch a lyric video for it right here at RAMzine.