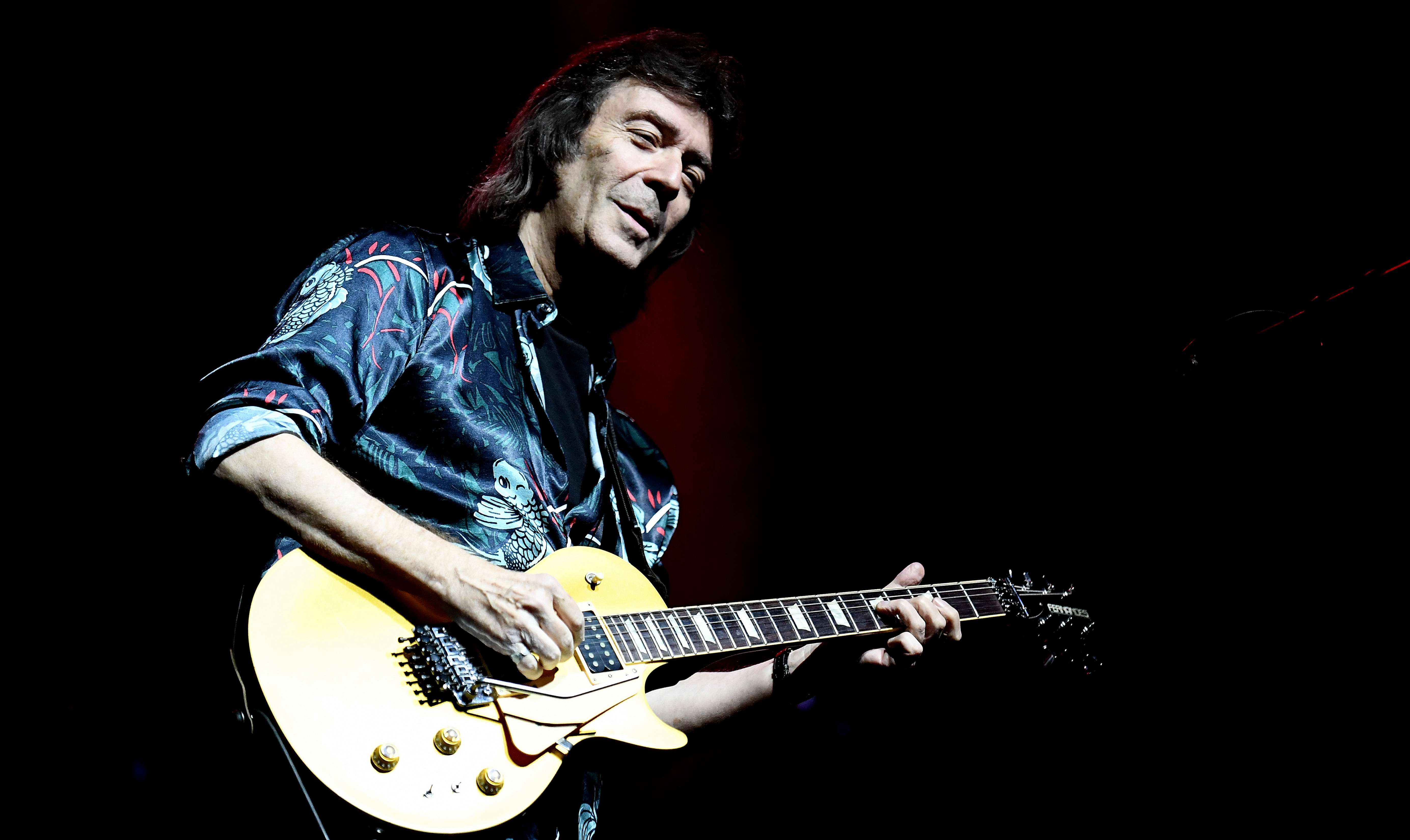 On June 12th, 2020, guitar legend Steve Hackett releases a remastered edition of the Genesis Revisited: Live at The Royal Albert Hall album, recorded at the sold-out show in October 2013 and originally released through InsideOutMusic a year later.

This new remastered edition will be available as a triple-LP set, two CDs in a wide spin gatefold sleeve that  includes a 4-page LP-sized booklet and digitally as the very first release by Steve Hackett in Sony Music’s 360 Reality Audio format available through streaming services like Deezer, Nugs.net, and Tidal.

Genesis Revisited: Live at The Royal Albert Hall – Remaster 2020, to give it its full title, can be pre-ordered  here. Exclusive red coloured editions are also available here and it can be streamed/downloaded here.

As a preview, you can listen to the remastered version of ‘Dancing With The Moonlit Knight’ right here at RAMzine.