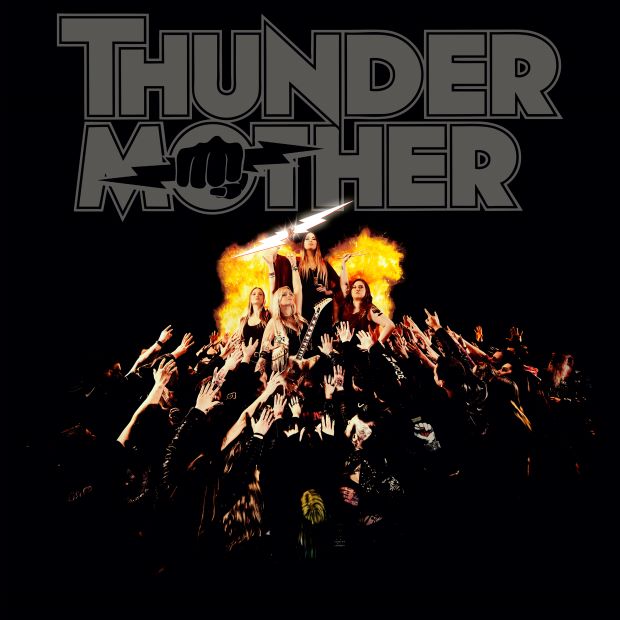 The girls in Thundermother have big plans with a solid foundation for their fourth album Heatwave out on 31st July, from AFM Records

“Even groovier and bigger than before” is the promise for 13 “seriously catchy tunes”. It’s expected to appeal to fans of rock ‘n’ roll, blues, punk and heavy metal alike.

Thundermother spent three weeks in Andersen’s Copenhagen Medley recording studio, and according to the man himself it was a “match made in heaven”

The result is said to be a more sophisticated version of an AC/DC/Motörhead sound, with fresh modern hard rock elements and a rich 70s groove. The songs cover the entire spectrum of life, everything from love ballads, blues songs to party hits.