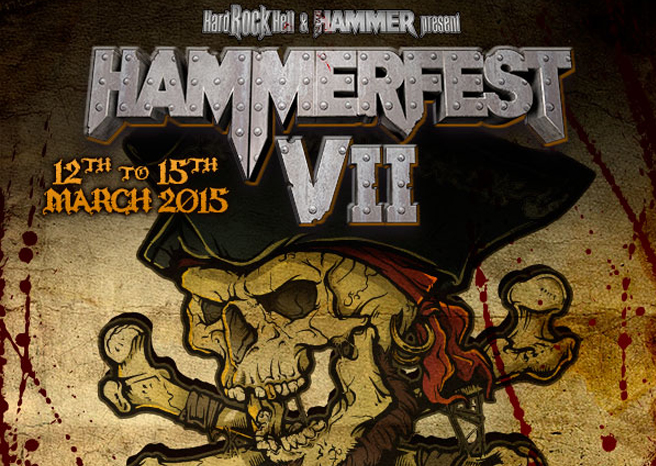 Hammerfest, now in its 7th year and they are still going incredibly strong. The festival has today announced the first batch of bands that will play the event next March.

Hammerfest is a festival that provides an atmosphere that you just don’t get at other metal festivals. Early this year we spoke to rock metallers Maplerun, who said that Hammerfest “In one word is – amazing!! A really organized festival, in a very beautiful location with a big variety of bands to watch and a lot of things to do. The sound in the venues is really good, this year (2014) we attended and it was well worth it”. 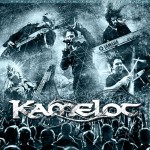 RAMzine also attended Hammerfest just gone, and it really is an event that you just can’t miss as a fellow metalhead. The first few bands have been announced, as follows: 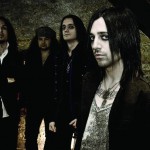 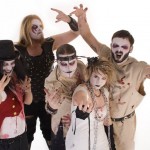 The King is Blind

What’s more the festival theme will be Metal Pirates! So get over to www.hammerfest.co.uk for more information, or for tickets call 08700 110034. Dig out those pirate costumes! Hammerfest 7 will take place at Hafan Y Mor Holiday Park, Pwllheli, Gwynedd, North Wales – on March 12th-15th 2015.
Kamelot – Sacrimony (Angel of Afterlife) [Official Music Video]