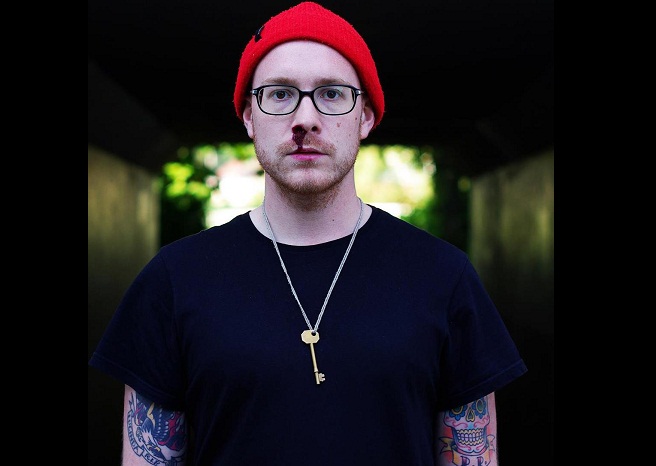 Harry George Johns said, “I’m excited but ultimately extremely nervous about playing these shows, it’s going to be a really stripped down set, very bare. I have my brother in tow  to do harmonies which i’m really pleased about. Baring myself that honestly in a live environment will be hard for me, but hopefully the performances will be pretty special.”

The live video is of ‘All You Can Do’, which is on the album.

The album is being released on Bandcamp on a ‘pay-what-you-want’ basis, as we mentioned before.