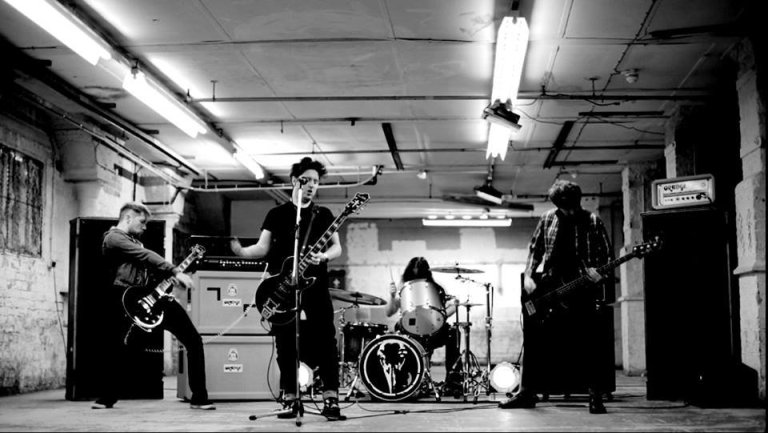 Out now on Drakkar Entertainment, Advice is what the band is offering across eleven tracks, and it’s all based on the “weird and absurd” world they see before them.

New single ‘Never Lead Me’ may have something to say on that subject, but we’re putting on bets that it’s the aggressive battering ram of a riff that’s going to catch your immediate attention, then it’s Brit metal banging meets Foo Fighters style vocal hooks.

Nominated for a Kerrang Award back in 2012, winners of a Momentum Grant from the UK Performing Rights Society in 2015, Hawk Eyes fan base is growing, so more than likely to the lads’ Advice. Watch the video for ‘Never Lead Me’ here at RAMzine and you too might be investing in the new album.