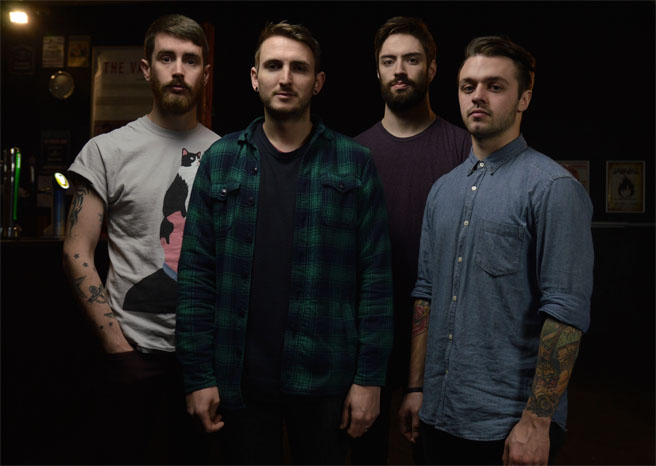 Beardy boys Hey Vanity have announced a series of gigs across the UK with Burn The Fleet. The band previously supported Don Broco on their sold out tour. As well as these dates, they will also play Takedown Festival in Southampton.

The tour dates are as follows:

Their second single Wading Through Dreams is released on May the 6th. You can listen to the song on Punktastic.com by clicking HERE.