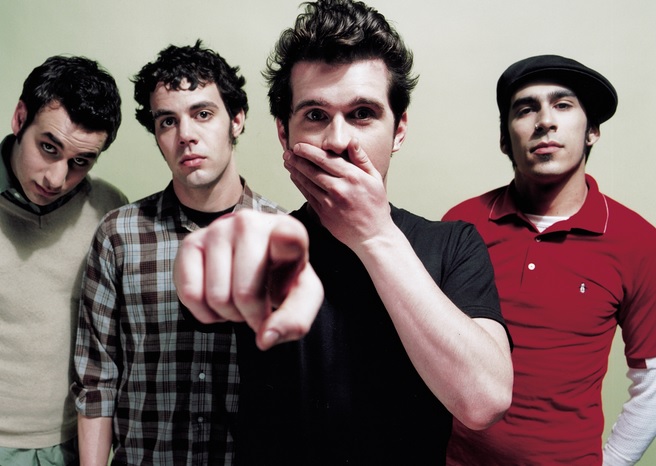 Hit The Deck festival have confirmed the first headlining act for next year’s edition of the festival.

Long Island’s Brand New will be headlining the two days of the festival which are set to take place on April 19th and 20th at various venues in Bristol and Nottingham respectively. Check out the first bit of festival artwork below! 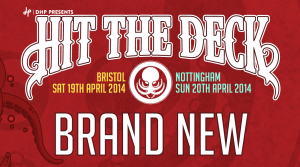 Organisers have also said fans should look out for further announcements in the New Year. Tickets can be purchased now here.