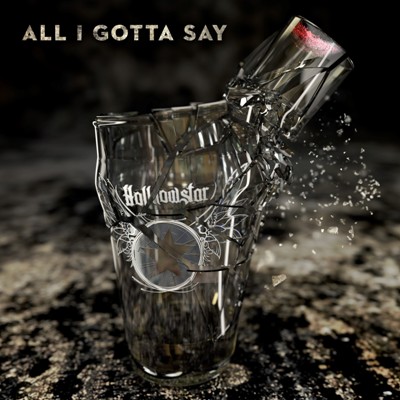 Cambridgeshire-based rock band Hollowstar have just released a new single ‘All I Gotta Say’ ahead of some heavy duty touring that will see them active throughout the year.

‘All I Gotta Say’ follows their successful EP debut, Some Things Matter, and typifies the band’s foundation of classic rock combined with solid lyrics applied as a succinct form of storytelling. Musically, their influences of Blackstone Cherry, Thunder and Slash are evident.

“The song is about that moment when you reach your end and you come to the realisation that something isn’t right for you,” said Hollowstar’s frontman Joe Bonson. “You no longer have the desire to fight for something you recognise as wrong and are happy to walk away and start again. With every end comes a new beginning.”

‘All I Gotta Say’ is available as a digital download and signed CD copies that you order direct from the band’s website by clicking here.

Hollowstar, featuring the aforementioned Joe Bonson on vocals and bass, Jack Bonson on drums, with Tom Collett and Phil Haines handling guitar duties, will be joining the Graham Bonnet Band for four shows in Aberdeen, Edinburgh, Louth and Newcastle as part of his UK and Ireland 2018 tour from 9th – 12th August, followed by assorted festival including the Cambridge Rock Festival taking place over 26th – 29th July where they’ll be joining the likes of Dan Reed Network and King King. A full list of the band’s tour dates is featured below.

You can also watch Hollowstar’s official music video for ‘All I Gotta Say’ right here at Ramzine. 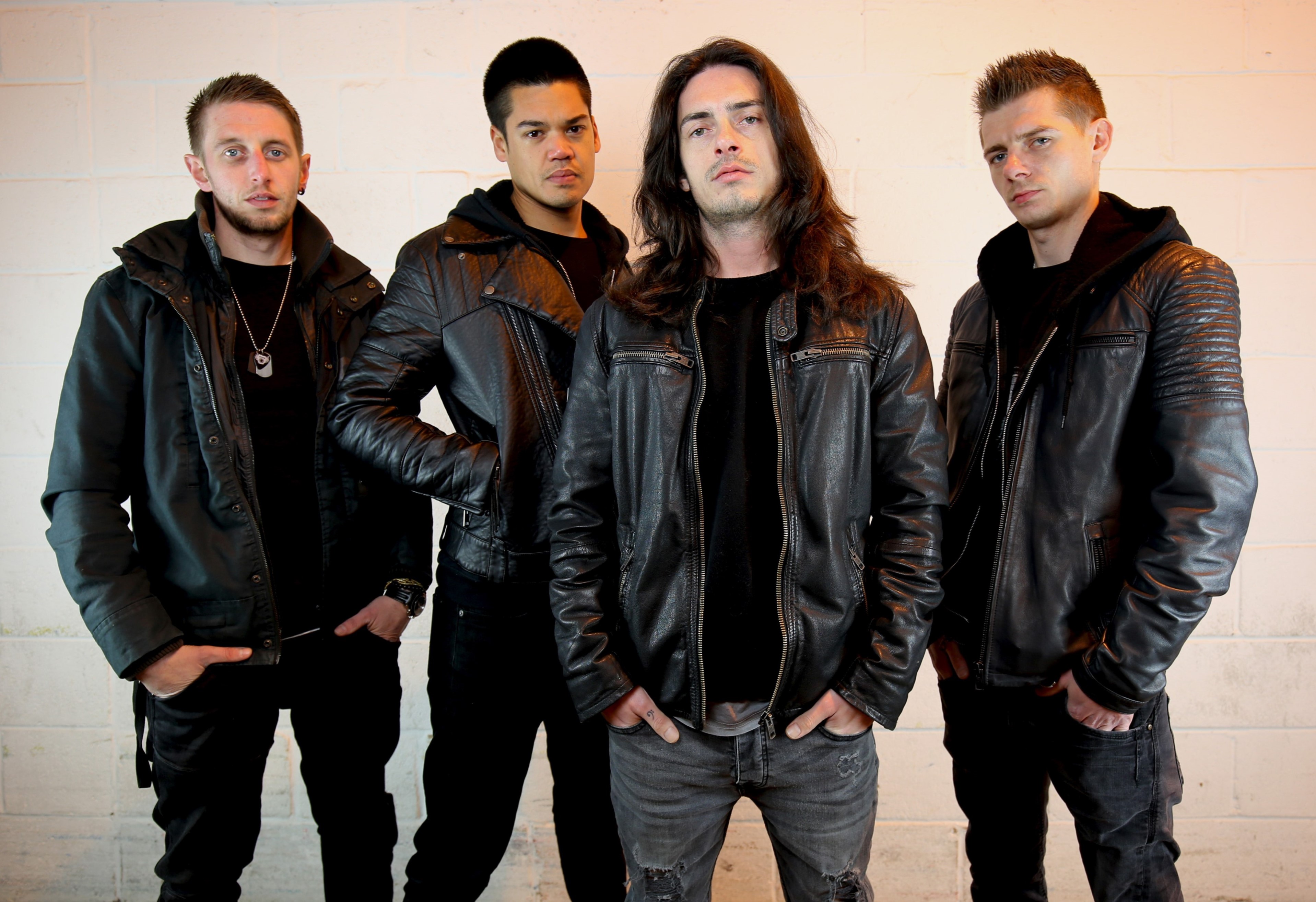