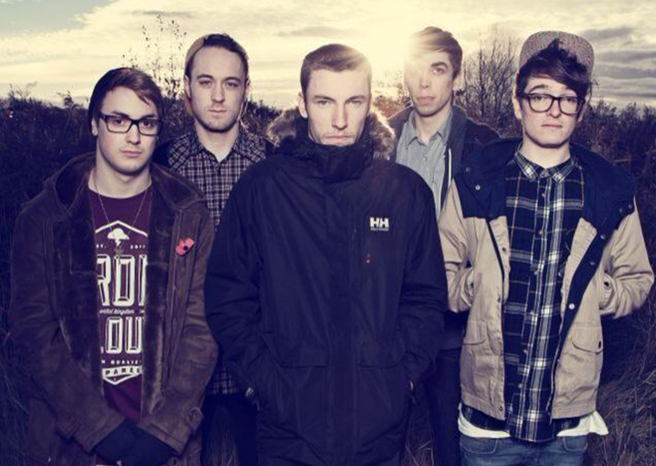 The boys will drop the upcoming release on August 13th via Victory Records US/We Are Triumphant. Hot Damn will also be touring mainland Europe in support of the release this September but have promised some UK dates for this Summer/Autumn. Check out the artwork below! 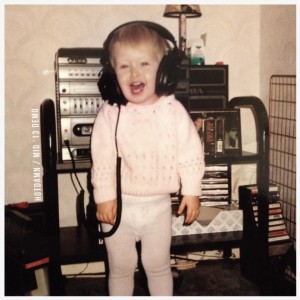