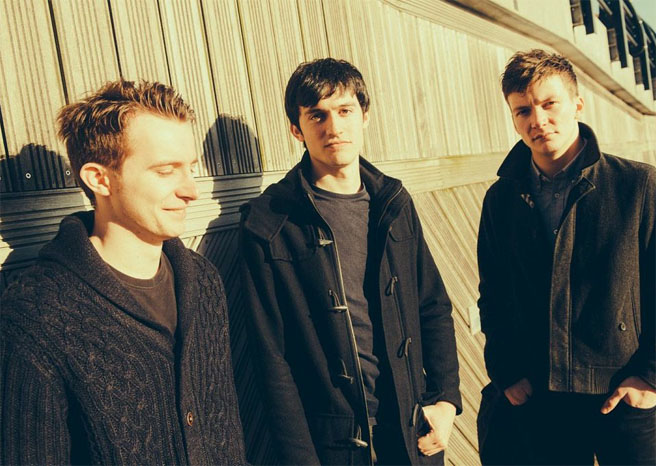 The video for Running Hands comes just prior to the release of the band’s upcoming EP titled Circle which will be made available for a free download on August 19th. Check out the new video below!

The lads have also announced they will be supporting British groups Feed The Rhino and Sonic Boom Six at the upcoming Bandapp showcase on August 21st and St Albans’ The Horn. You can also check out an acoustic version of Symmetry from the EP here.