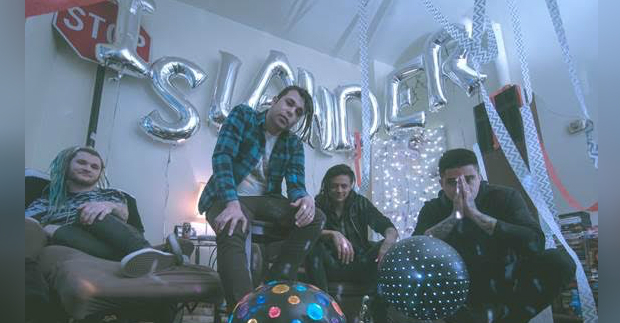 Vocalist Mikey Carvajal explains: “’Bad Guy’ is a song about speaking the truth, telling someone something that they need to hear even though it may not be what that person wants to hear.”

The first track from Power Under Control, ‘Darkness’, was premiered last week by Rolling Stone magazine online, and Carvajal describes ‘Bad Guy’ as “the response to ‘Darkness’”.

On the new album, Carvajal states: “The songs on Power Under Control are meant to be listened to together in the same way that a book is to be read. If someone were to skip the chapters in a book, the story may be exciting, but a lot of the meanings would be lost.”

Check out the video for ‘Bad Guy’ here: