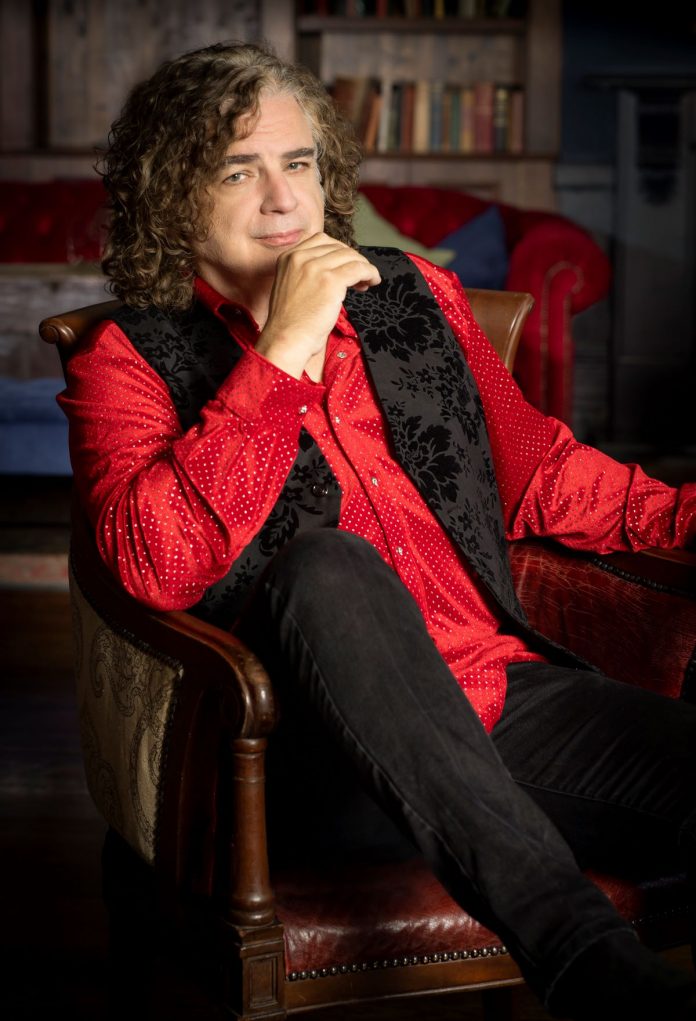 King Crimson vocalist/guitarist Jakko M Jakszyk has been releasing videos on a monthly basis, so fans can continue to hear new music on a regular basis, and they are all tracks taken from his forthcoming album, Secrets & Lies, due out on 25th October.

The first was ‘The Trouble With Angels’ came out in August, and you can watch the video to that and read more about Jakszyk’s Secrets & Lies at RAMzine by clicking here.

This was followed by ‘It All Makes Sense’ that came out in September, and you can watch the video right here now.

The most recent video is the oh so aptly titled ‘Uncertain Times’ and you can also watch that video – But don’t forget if you like what you hear buy the album. You can find more information by clicking here.