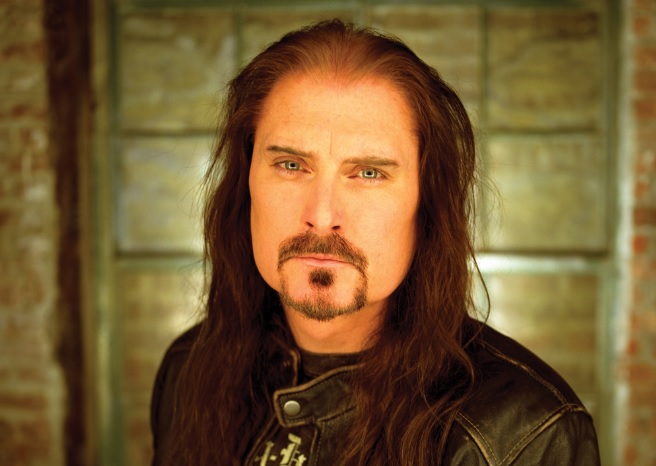 As well as a standard CD release, Impermanent Resonance will also be available as a special edition digipack featuring bonus tracks and alternative artwork. There will also be a limited run of LPs that will be packaged along with a CD version of the album as a bonus disc. Fans will also get the chance to own LaBrie’s previous album, Static Impulse, for the first time on vinyl which is due for release the same day as the new album. There will be a run of regular 180gr. black vinyl but also a strictly limited run of 200 clear vinyl copies of the album. You can pre-order both albums here.

Alongside this announcement, James has also released a video showing Peter Wildoer tracking drums for the new album. Check out the video below!

Impermanent Resonance will be released July 29th via InsideOut Music.