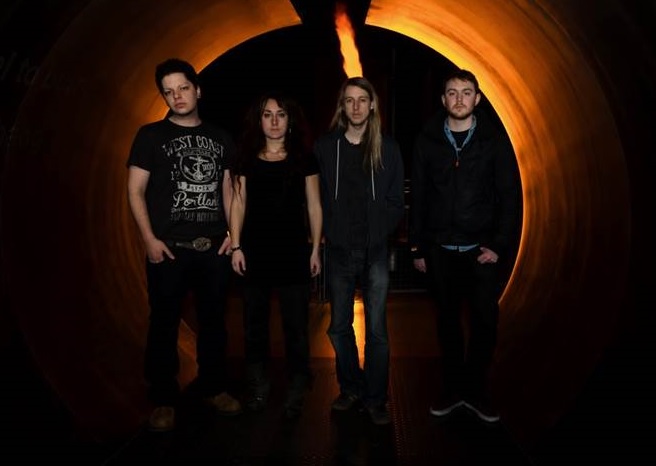 Fresh on the scene are UK progressive group Maschine who have just released the first track from their upcoming debut album.

The song, titled The Fallen, is set to be the opening track on the band’s upcoming debut album, Rubidium. Guitarist and vocalist Luke Machin commented on the release:

“I am pleased to give you all a taster of the album before its release in the form of a free download. The track we’re giving away is the first track from the album. ‘The Fallen’ is certainly a song that has impact from the off and continues to build in its own progressive element.”

Check out the new song below!

Maschine will release Rubidium on July 29th via InsideOut Music.