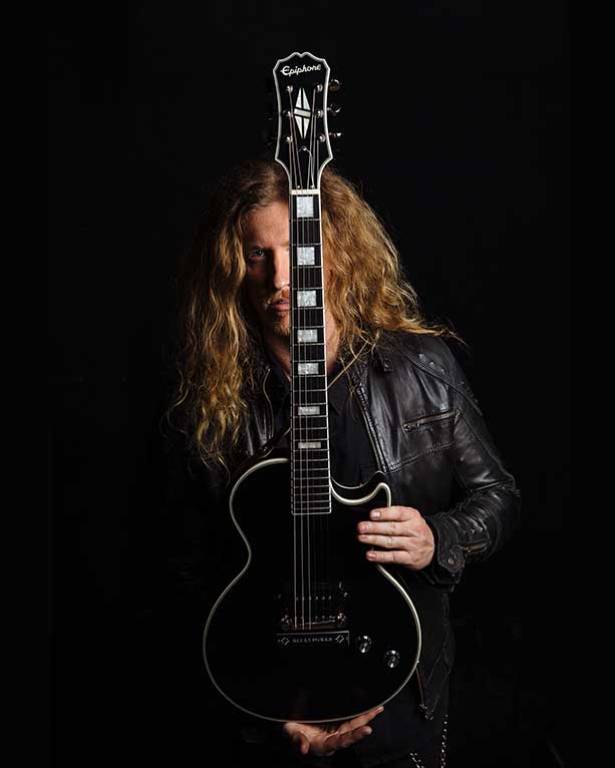 Wisconsin-bred guitarist Jared James Nichols will fly into the UK next February to headline his first major tour on these shores.

Supporting the legendary Lynyrd Skynyrd on their 2015 European tour, then playing with several impressive acts in the UK since, ranging from UFO to Glenn Hughes, he opened the main Stage at Ramblin’ Man Fair in 2017.

Last year proved particularly fortuitous over here with both his single ‘Nails in the Coffin’  a popular A-listed radio hit on Planet Rock Radio  and receiving his own Gibson/Epiphone custom signature model guitar along with the release of the Blackstar Amps JJN-20R MKII.

Nichols eight date tour starts on Tuesday 25th February at the Robin 2 in Bilston, finishing up at The Exchange in Bristol on Sunday 29th March. Tickets are available by clicking here.

“I’m looking forward to playing the UK again,” said the guitarist. “The last time we toured the UK, we supported Living Colour and Wayward Sons. This time we will be headlining our own shows so it’s going to be a special tour for us. We’ve been gradually building up a lot of momentum over the years, so the time feels right for a headline tour now.” 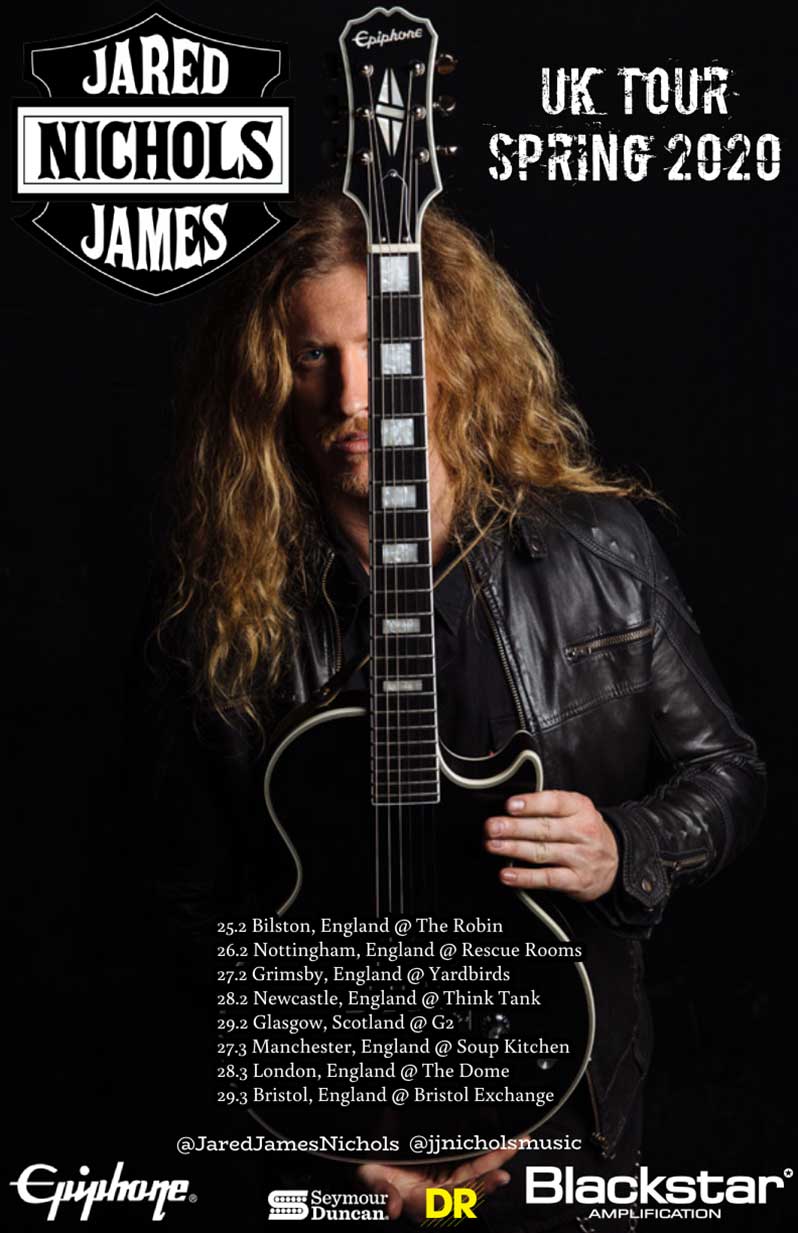