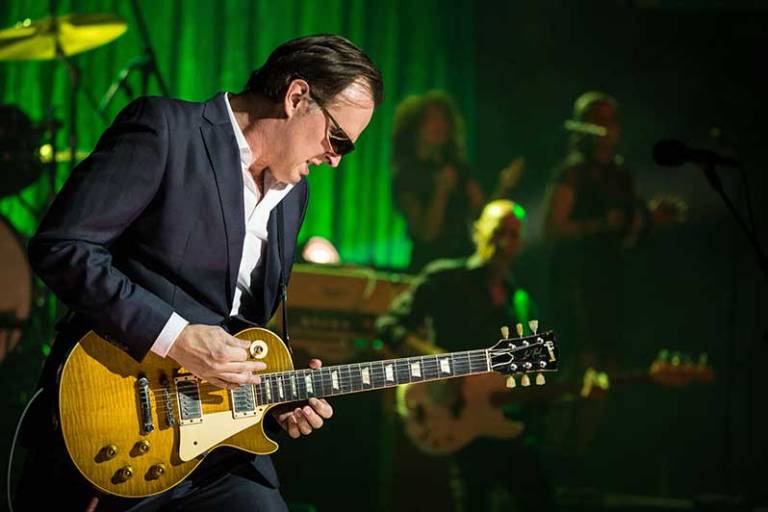 Following the release of his latest in concert album Live at The Sydney Opera House on Friday 25th October through the Provogue/Mascot Label Group, Joe Bonamassa will return to the UK in April 2020 to perform six concerts.

The blues rock guitarist will be appearing at the Brighton Centre on 25th April, Edinburgh Playhouse on the 27th, the Liverpool M&S Bank Arena on the 28th and  Gateshead Sage April 30th. Then on the 1st May he will be playing Leeds First Direct Arena then crossing over the Welsh border to play the Cardiff Motorpoint Arena on 2nd May.

Joining Bonamassa will be a group of world-class musicians playing material from his latest studio albums along with the usual classics and some surprises too. Tickets are on sale now, both direct from his own website here and through Ticketmaster.

The guitarist follows those shows with his  second annual Keeping the Blues Alive At Sea Mediterranean II Cruise travelling to Barcelona, Spain to Genoa, Italy and Cannes, France from August 14-19th 2020, with top quality live music throughout the tour.

Word has it another guitarist & vocalist of the female persuasion from the USA will be joining the cruise to play alongside Bonamassa Jonny Lang, Walter Trout, Ana Popovic and The James Hunter Six. And that is Samantha Fish who has been touring the UK herself recently. 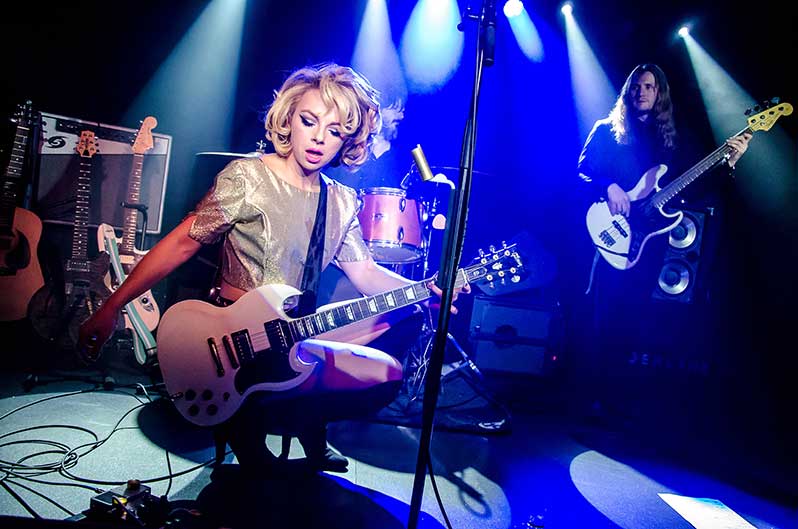