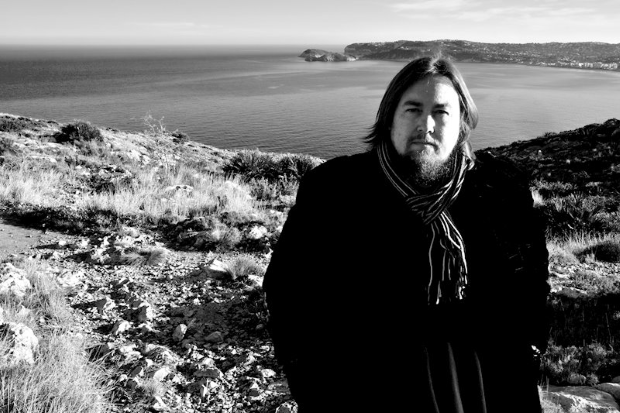 Aussie rocker Johnny Casino  has a new single out on Golden Robot Records in the form of a cover tune called ‘I Scare Myself’.

‘I Scare Myself’ was first brought to Casino’s attention by the late Michael Wilhelm whom he had played concerts and recording various songs with in the past.  Wilhelm has been in 60s San Franciscan band The Charlatans, whose other former member the late Dan Hicks had first written ‘I Scare Myself’ for his own band Dan Hicks And His Hot Licks.

“My brother, as well as the late and great Howard Saunders (Thee Cosmic Commander) spent many a long hour telling me that this song was a something I should record or cover live with my band,” reflected Casino, adding: “I’m sorry you never got to hear it brother! But maybe you’re listening through space and time?”

You can listen, stream and/or buy ‘I Scare Myself’ by clicking here. 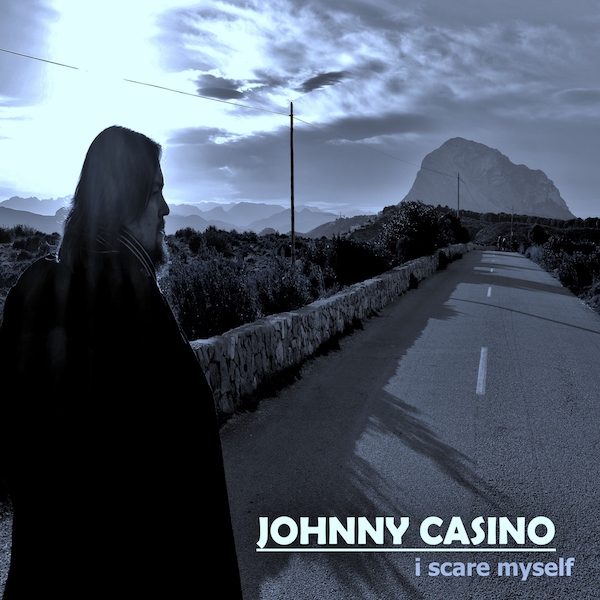