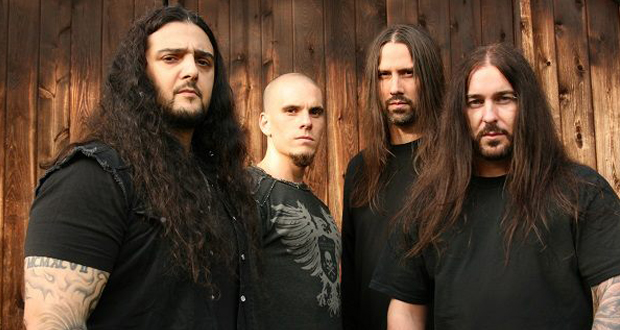 Death metal powerhouse Kataklysm have announced the title of their newest album, ‘Of Ghosts and Gods’.  Their follow up to critically acclaimed ‘Waiting for the End to Come’, is set to be released this summer and a short teaser can be found on their Facebook page: https://www.facebook.com/kataklysm

Following a busy 2014, which saw the band tour in countries like Australia and Brazil.  Kataklysm will now enter the studio with legendary producer Andy Sneap (Megadeth, Testament, Exodus, Amon Amarth) who is set to mix and master the album.

This is one all death metal fans will want to keep an eye on. 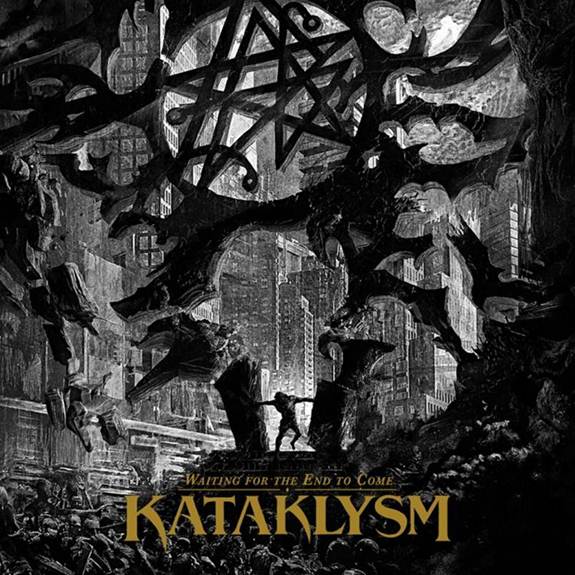