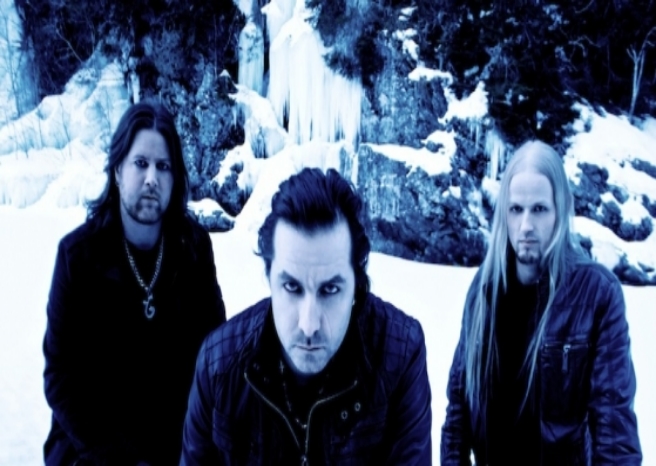 Extreme metallers Keep Of Kalessin announced they will play London’s famous Underworld on 13th of May as part of their European tour with Finntroll.

They released their new single Introspection on Indie Recordings Label Night at Inferno Festival. The track is said to show a lot more of their more mature side and reminisce on the 80s with a solo from guitarist Obsidian C.

The video for the track can been seen below!