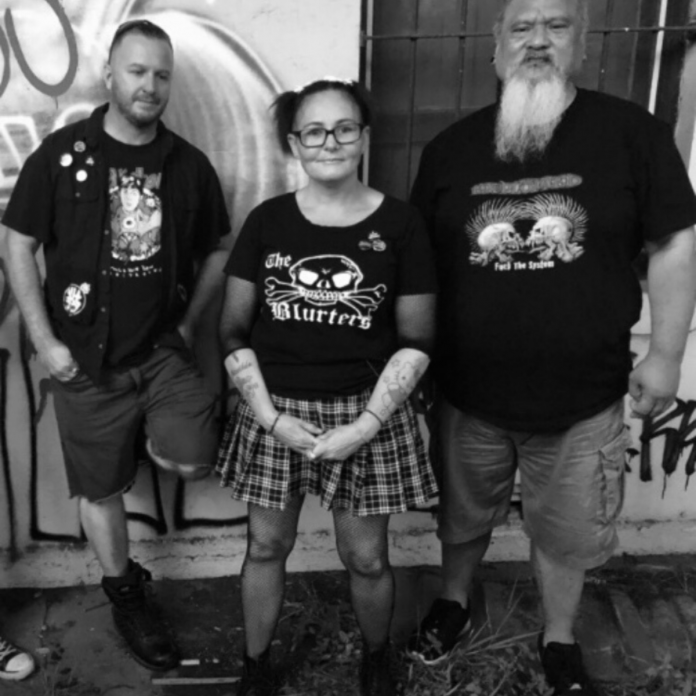 Sydney-based hardcore punk band Kids Of Skids declare: “We play punk music your mum doesn’t want you to listen to.”

The four-piece band feature Phe on vocals, Lucas on Guitar (also in The Owen Guns), Ati on bass, and Mark on drums. No surnames are given, coming across a little less butch than one might expect since they’re influenced by hardcore old school 80s punk music. However, obscenities abound and they tend to play their music loud, fast and aggressive.

They signed to Riot Record earlier this year and released their debut single ‘Army Store’. It was exactly what it sounded like, a song about the band’s favourite store all put together in a short but energetic single.

You can stream/buy ‘Army Store’ by clicking here and watch Kids Of Skids video right here at RAMzine.

The band just recently followed that with the single ‘Trapped’ and you can stream/buy that on by clicking here.